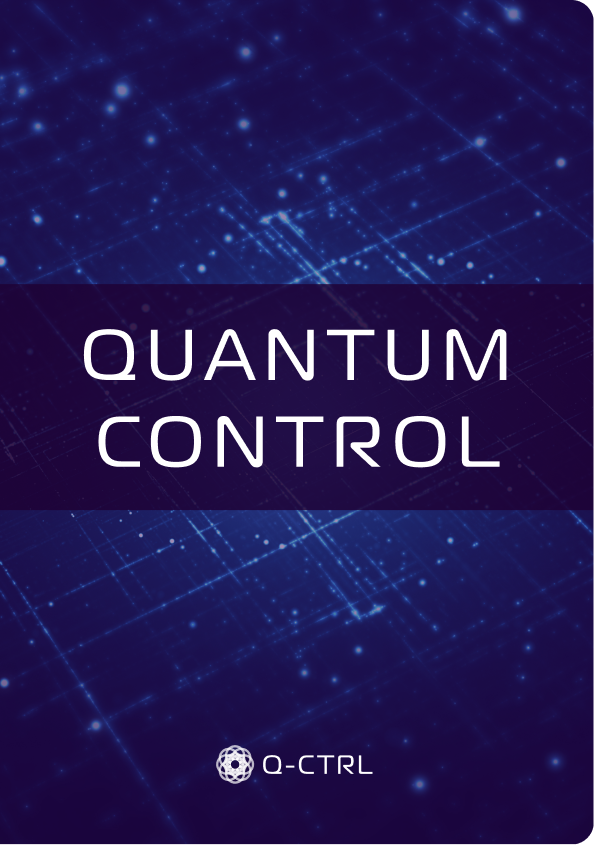 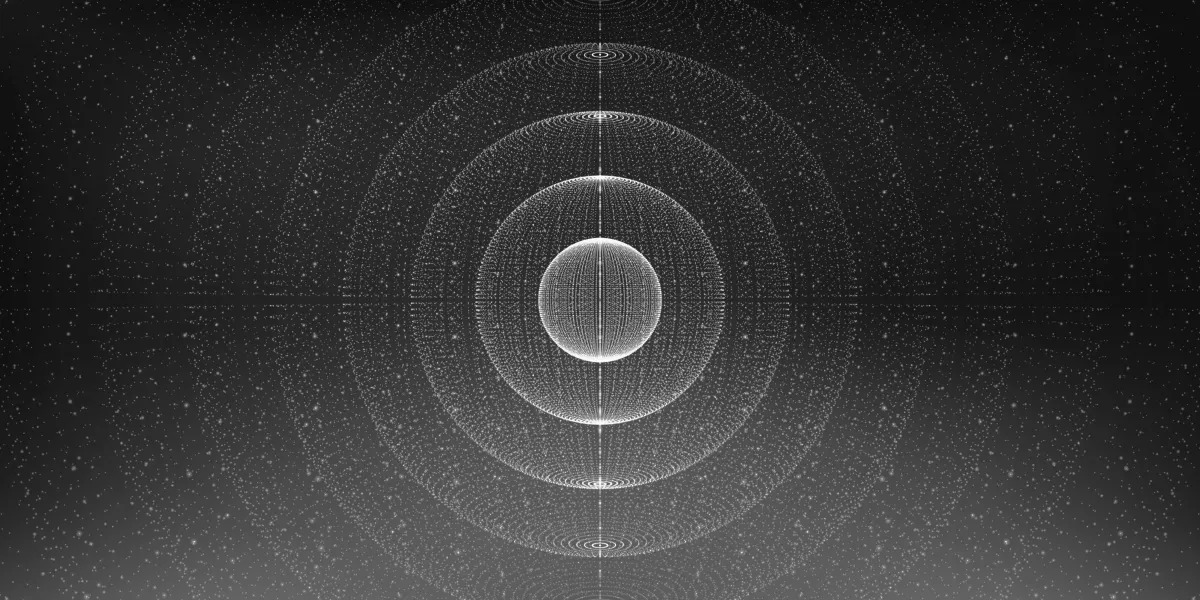 A HISTORY OF QUANTUM CONTROL

Embracing the importance of control theory was integral to making flight a reality. Fast forward over 100 years and, once again, control is the linchpin of an emerging industry - the quantum technology industry.

Quantum control is a discipline that addresses the following question; How can systems that obey the laws of quantum mechanics be efficiently manipulated to create desired behaviors? Ultimately, quantum control is concerned with how the classical world interacts with quantum devices. It guides researchers in gaining information about system dynamics through measurements and enabling useful performance in computing, sensing, and metrology.

The field of quantum control largely owes its existence to decades of research in nuclear magnetic resonance and electron paramagnetic resonance, in which semiclassical magnetizations formed from nuclear or electronic spins are manipulated using pulses of resonant RF or microwave radiation. In those disciplines, hardware imperfections limited the ability to spectroscopically characterize molecules. Then, in 1950, Erwin Hahn demonstrated that an early quantum-control protocol now known as the Hahn echo could mitigate the impacts of magnetic field inhomogeneities on spectroscopic resolution.

This discovery was a major first step and was followed by the emergence of a parallel research discipline in the 1980s that sought to adapt the concepts and numeric tools from control engineering to the strictures of quantum-coherent devices. That included both the treatment of linear systems, such as quantum harmonic oscillators, and the development of numeric techniques for effectively manipulating spin systems using imperfect hardware. More recently, quantum optimal control methods have become powerful tools for optimizing quantum experimental systems in advance of their use in various applications (e.g. the improving the loading of atoms into a trap). Today, quantum control is an independent research discipline addressing some of the most pressing challenges in the manipulation of quantum coherent hardware across all applications.

HOW IS Q-CTRL ADVANCING THE FIELD OF QUANTUM CONTROL?

Q-CTRL specializes in advancing the field of quantum control in order to deliver new or enhanced performance in quantum hardware. What types? Everything from quantum sensors in aerospace and defense to quantum computers constructed from every candidate technology; superconducting circuits, Silicon devices, and trapped atoms and ions. While the problems targeted vary, the objective is always to improve the utility of quantum hardware.

Our work developing Quantum Firmware is squarely focused on addressing this challenge via quantum control. For the experts, the underpinning quantum-control-enabled techniques have been widely identified as an important complement to algorithmic error-mitigation approaches such as Quantum Error Correction, due to their potential to improve resource-efficiency by reducing physical-qubit error rates. Core capabilities include:

In quantum sensing the hardware instability which plagues quantum computing is turned from a liability into an asset, enabling extremely sensitive detection of minute gravitational, magnetic, motional, and other signatures. In this context, Q-CTRL focuses on using control to get more - and more useful - information from quantum devices. In fact, every critical step in the operation of a quantum sensor can be augmented by quantum control.

In the field of quantum sensing Q-CTRL has developed novel approaches to sensor design and operation for atom interferometers, studied how error-robust light-matter interactions can improve sensor performance, and learned how to exclude background interference from the signals detected by quantum sensors. 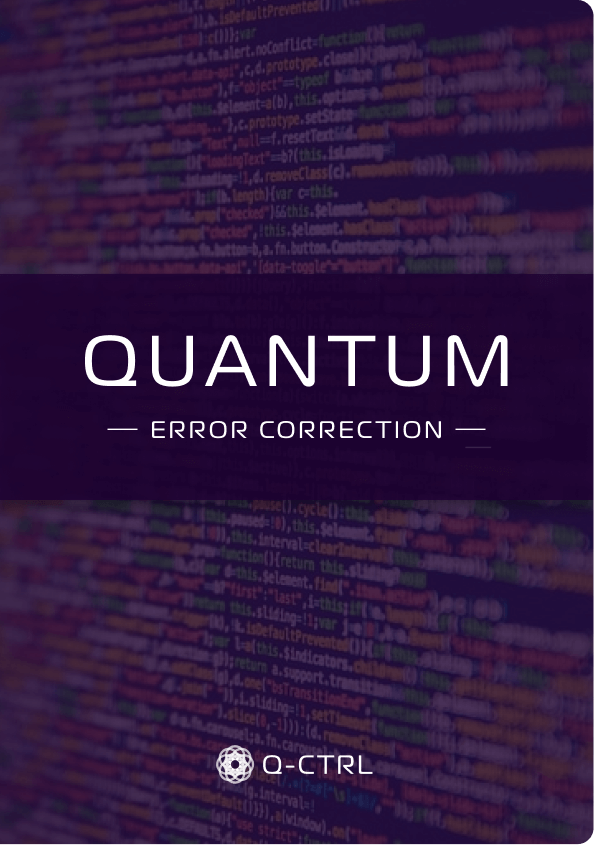 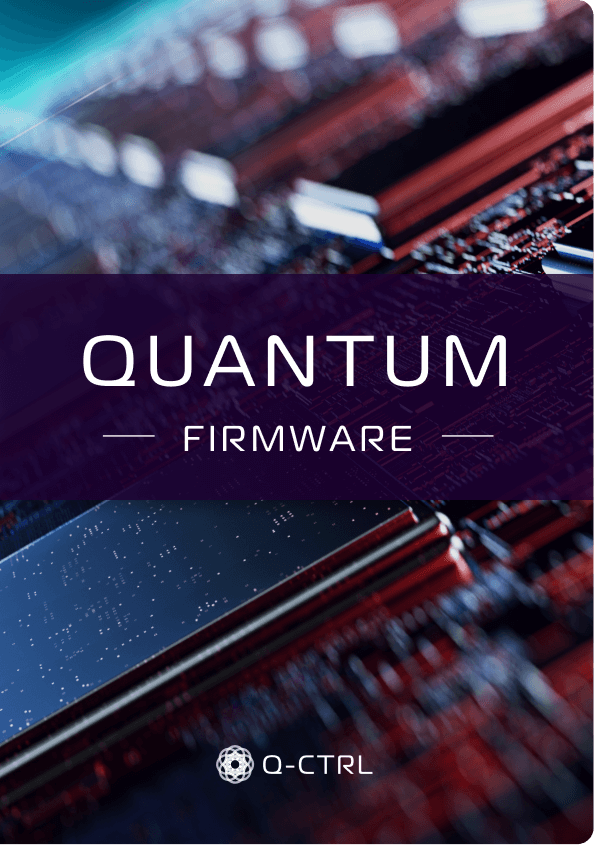 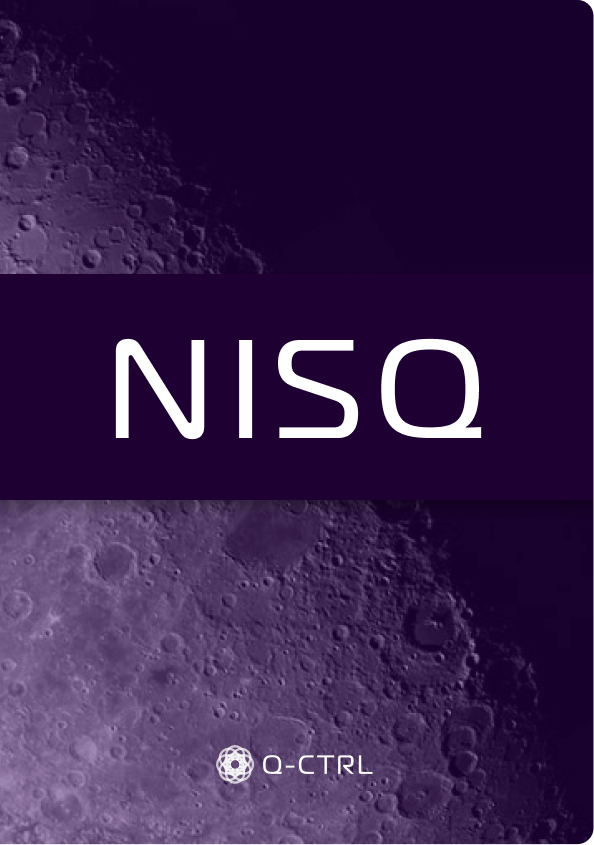 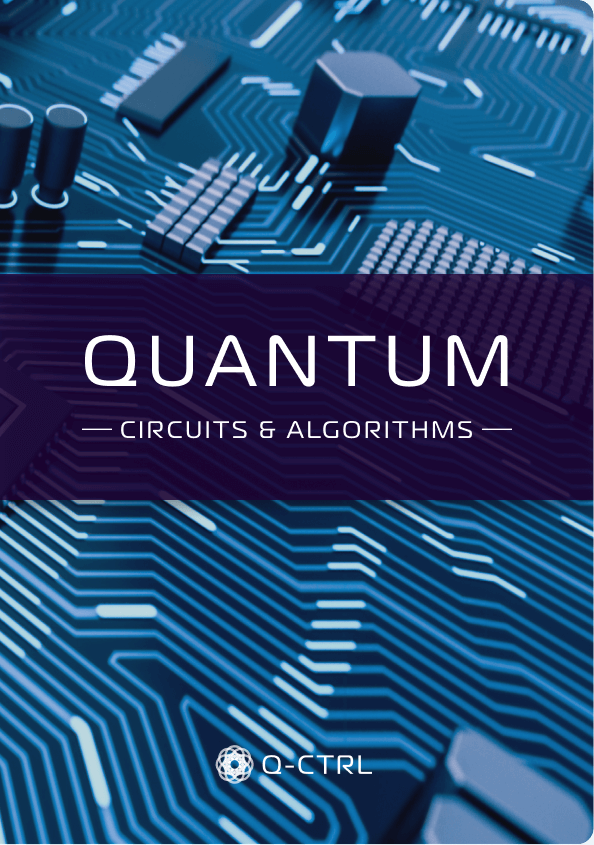 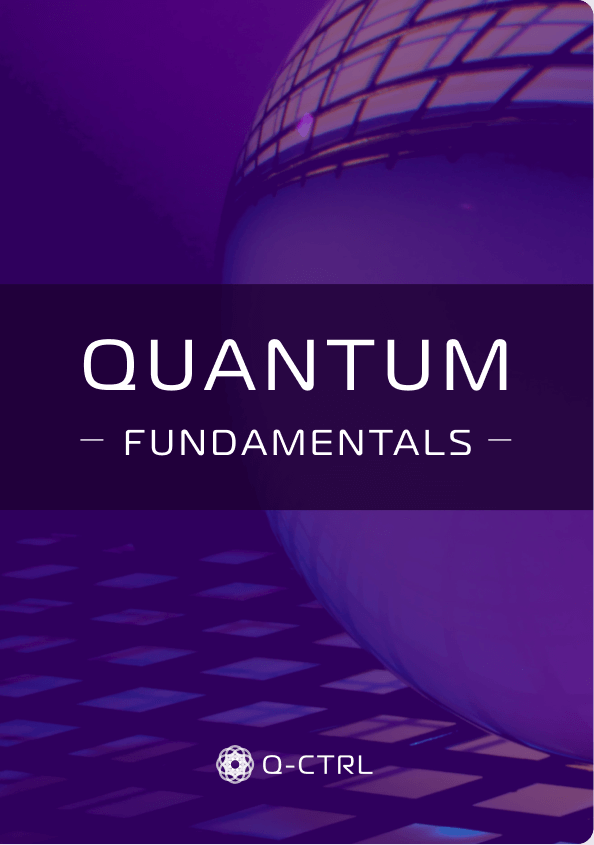 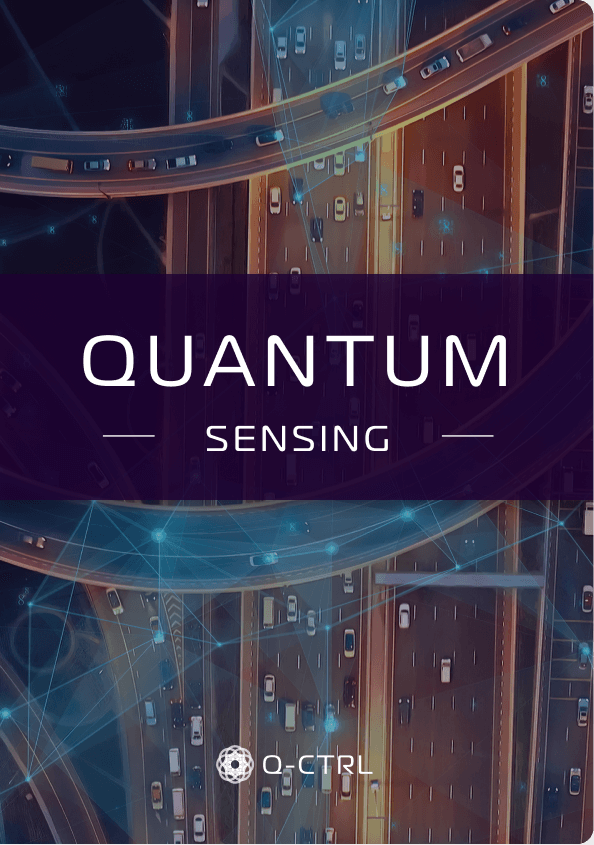 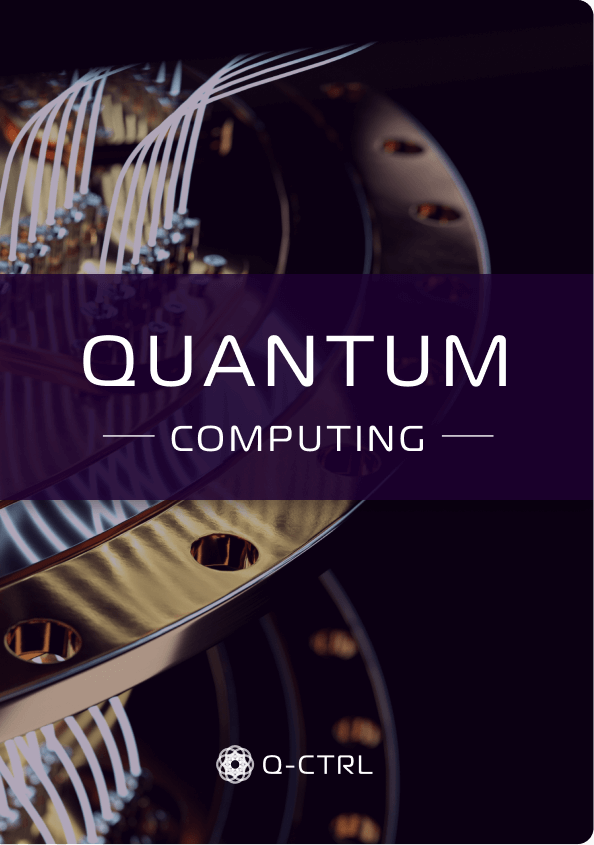