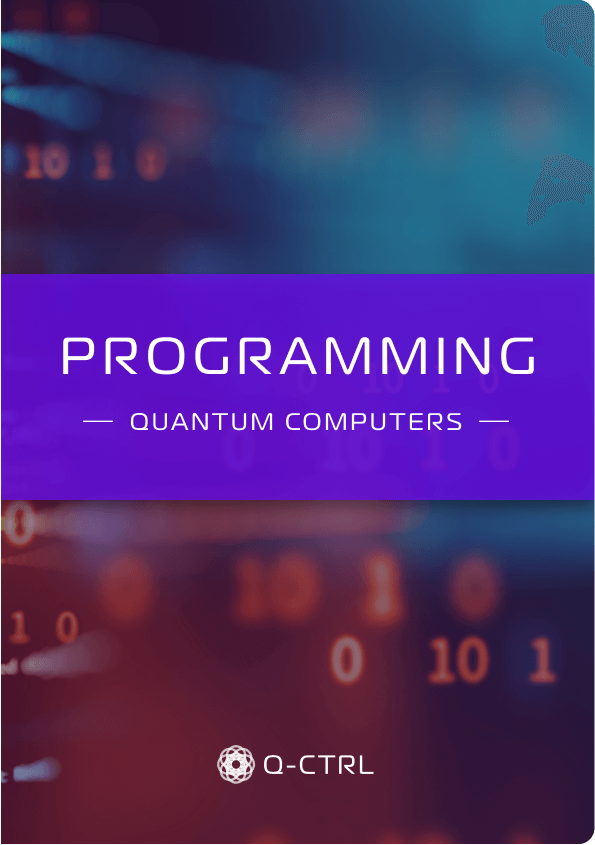 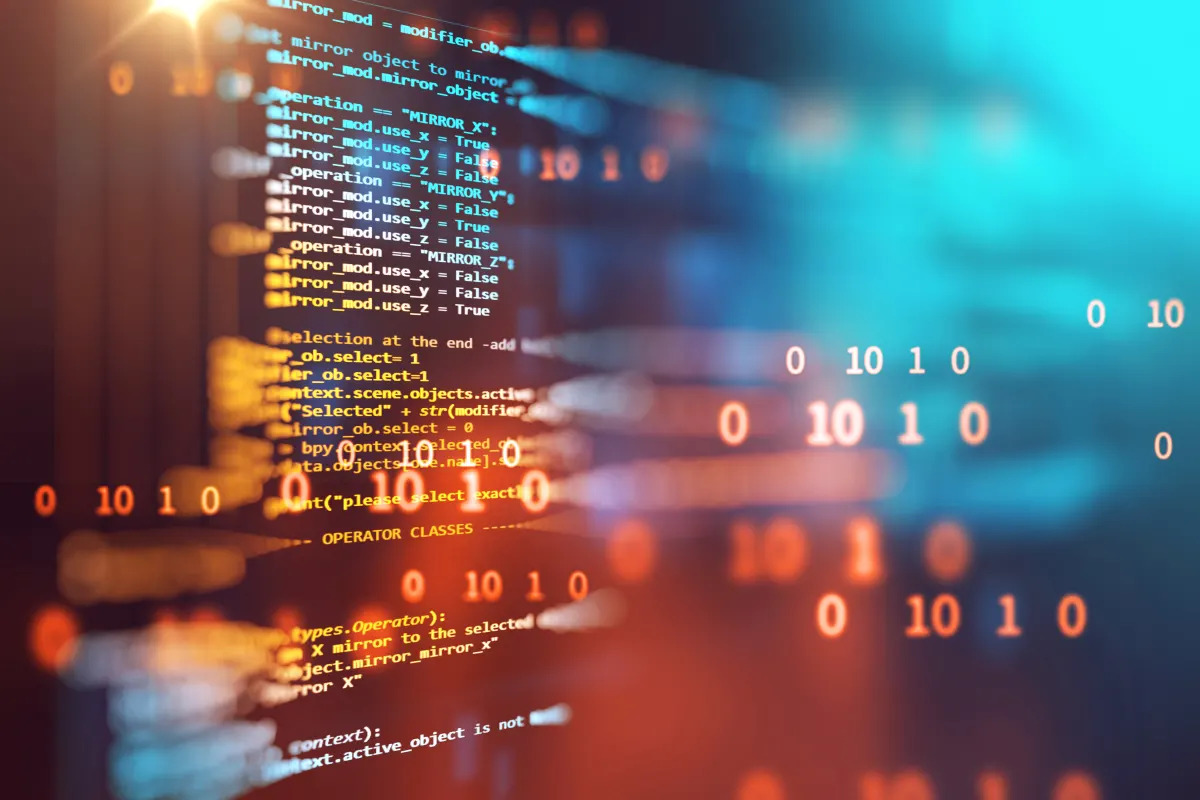 If you want to boost the performance of your quantum computing algorithms, analog-layer programming gives you a way to directly integrate Q-CTRL solutions into your algorithms.

A paper jointly written by IBM Research in New York and Q-CTRL in Sydney in 2018 laid the foundations for a framework now called Qiskit Pulse. This framework has since powered major advances in quantum computing research by the Q-CTRL team on IBM’s cloud quantum computers.

Our manuscript with IBM was one of the first handbooks for programmers seeking to give visibility into the machine language controlling the actual quantum hardware. Given Q-CTRL's role building drop-in replacements for standard quantum logic operations at the physical level, we were thrilled to contribute to this guide.

The paper, whose lead author was IBM's David McKay, outlined the need for standardized protocols and programming frameworks as user access to quantum technology becomes more common. It has developed these standards using IBM's open-source Qiskit, which is one the most widely used quantum programming framework given the success of the open-access IBM Q Experience.

The paper noted that "there is a pressing need for standardized APIs so that algorithm designers, circuit designers, and physicists can be provided a common reference frame for designing, executing, and optimizing experiments".

Everyone at the time was making moves to create open-source languages to program a quantum computer. What was different here was IBM making the earliest move in the community to give users access at a lower level - something we exploit in order to help end users get huge performance enhancements from their hardware, as we’ve subsequently showed in our research.

Opening access to the back-end specifications allows programmers to go beyond just choosing gates in quantum algorithms - it gives full control over the electromagnetic signals used to manipulate individual qubits and enact the quantum computation.

Quantum algorithms are made up of "logic gates." Applying a gate defines an overall operation to be performed on the qubit, like a quantum bit flip. What the Qiskit Pulse standard allows is precise definition of how that bit flip is physically enacted - how the qubit state travels from A to B across what is known as the Bloch sphere. (The Qiskit logo uses a stylized Block sphere).

The Qiskit Pulse standard that we contributed to allows the user to define the shape of the microwave pulse over time.

Changing the shape of the pulses allows the qubit to take a different path on the Bloch sphere - changing that path can build-in robustness against errors. This is something the team at Q-CTRL used in multiple research papers, showing up to 10X improvements in the performance of IBM quantum computers, and demonstrating totally new AI tools for generating quantum logic gates.

The real strength of this collaboration, Professor Biercuk said, was that by defining such control standards, they could be adapted and used outside the IBM environment to describe common controls for other quantum computers.

Q-CTRL's Quantum Firmware works across all qubit technologies. Building a common language for programming hardware devices was a critical step to ensure that all teams are able to leverage the huge advantages we offer with minimum friction.

Recent tests have shown that the Q-CTRL cloud architecture allows complex optimization tasks to run faster than any competitive package and over ~10x faster than on a standalone machine, reducing compute time from nearly an hour to just a few minutes. 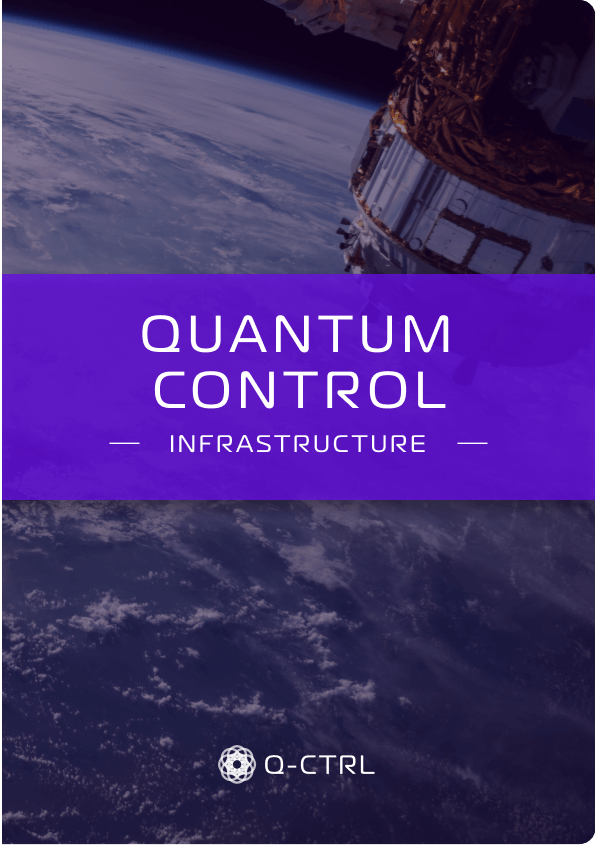 Advanced
Quantum sensing in the field

Quantum computing is just the first application of the quantum tech revolution. Quantum sensing is even more exciting to us because it’s not just limited to information processing - and it’s likely to be here much sooner. 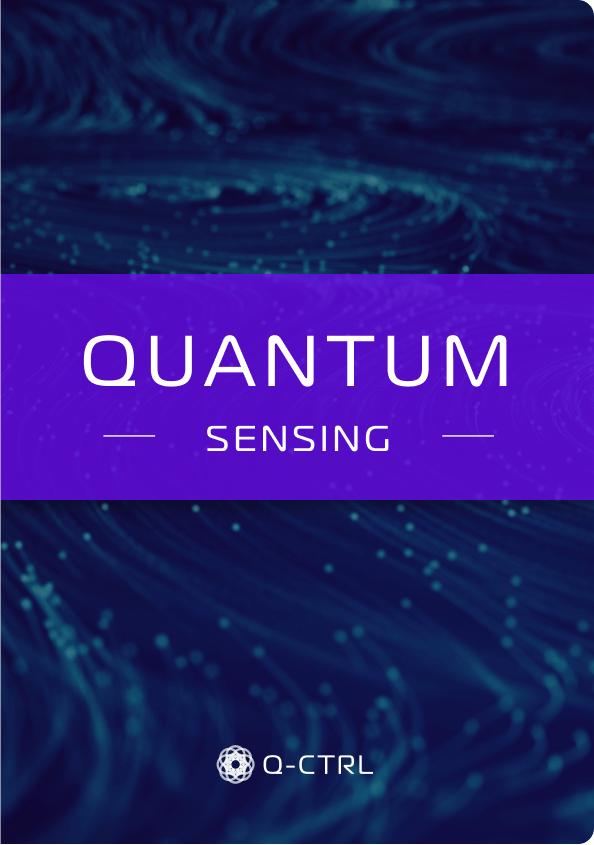 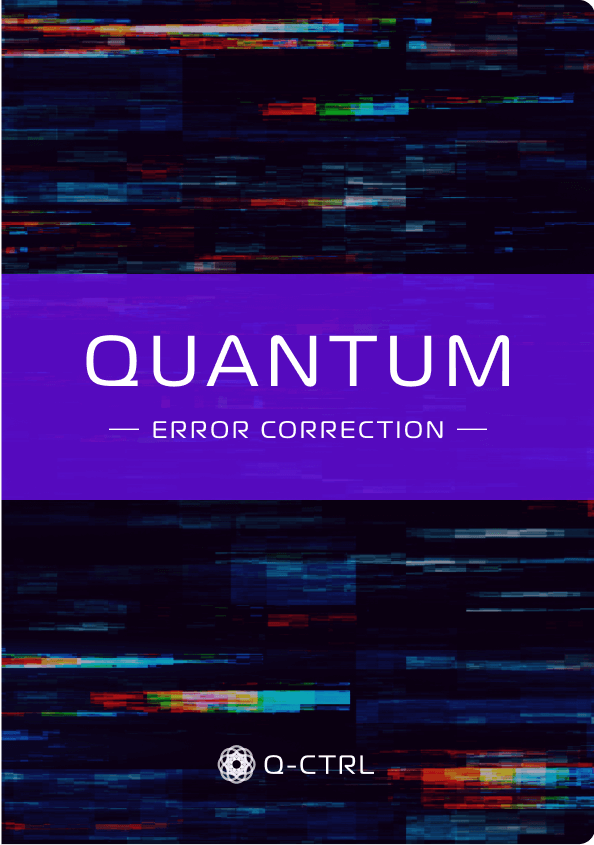 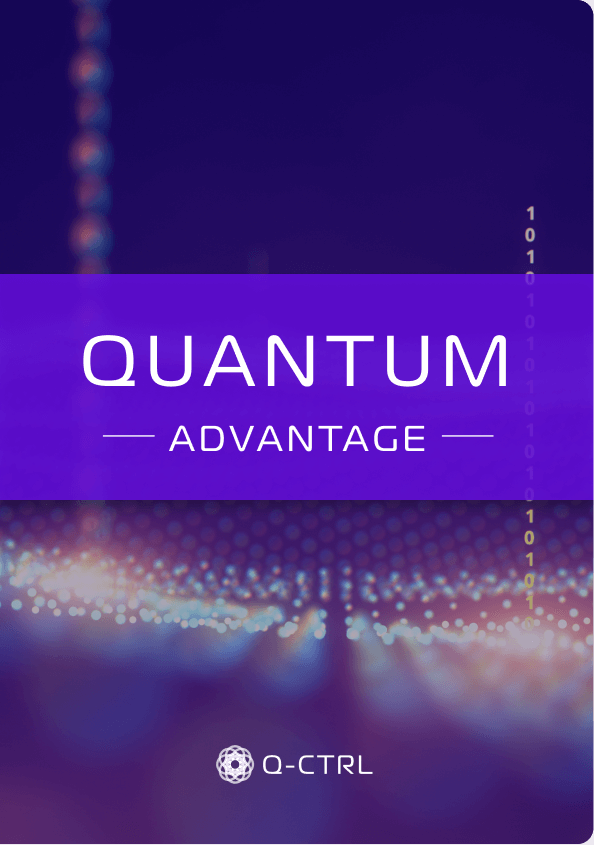