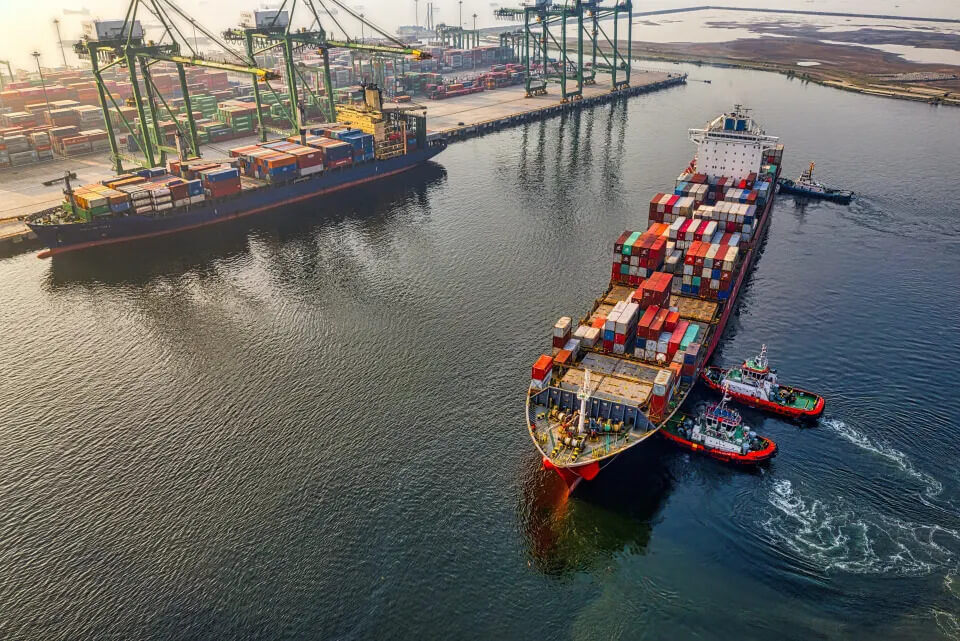 Current inertial navigation systems tend to be unstable, limiting positioning accuracy in the absence of GPS. Quantum may help, but benefits degrade in the field.

The navigation hardware produced by Advanced Navigation is industry leading but suffers from many of the same challenges as other conventional inertial navigation systems - drift. ver time the output signal changes by tiny amounts, but that can add up to big deviations from where you think you are.

Inertial navigation systems are widely used in maritime applications. One of the common systems used by the US Navy is the WSN-7 - it allows a ship to navigate using measurements of ship motion. But performance is limited by system drift. When navigating with this system you may find yourself off by a mile after just eight hours. That may not sound terrible, but what happens if you lose GPS for days? Weeks? Months?

GPS denial is now a critical vulnerability identified by governments globally. And conventional INSs are just not a suitable solution, all because of drift.

The Institute for Defense Analysis has highlighted precision navigation in GPS-denied environments as a key application for quantum technology, with the potential to support maritime systems, UAVs, and aircraft. With improvements in system size and performance, IDA forecasts a quantum PNT market exceeding $200 million annually by 2024.

Advanced Navigation engaged the expert quantum sensing team at Q-CTRL to help identify a pathway to a quantum-assured solution.

Quantum devices deliver output signals that are linked to fundamentals of nature - they are immutable. This is quite distinct from classical systems where your measurement outcome depends strongly on electrical devices that gradually degrade with age or are sensitive to changes in the environment.

In the case of quantum accelerometry, you can use atoms to detect motion and ensure a very stable output - a “low-drift” output. The downside is these devices are generally quite slow meaning they can miss certain quick motions. Miss enough and your navigation is no better.

This groundbreaking application of autonomous quantum sensors in space exploration will be invaluable in leveraging extraterrestrial resources to establish permanent human bases on the Moon, Mars and beyond.

The best of both worlds

Q-CTRL worked with the team at Advanced Navigation to identify a hybrid approach, combining the speed of conventional INS systems with the stability of quantum accelerometers. The initial quantum professional services engagement involved performing comparative analyses via their detailed simulation capabilities in order to determine viable hybrid architectures.

The solution they landed on was astounding - promising an over 100X increase in navigational accuracy. And better yet it was based on validated atomic subsystems with which the Q-CTRL team had hands-on expertise.

Maintaining performance in the field

A key ingredient in this solution is quantum control. When you move a typical quantum sensors from the laboratory to the field, you’ll lose most of its benefits. Quantum sensors are very sensitive. So sensitive that trying to use them on a ship or aircraft erases the advantages you’re expecting to gain.

But you can claw them back. The Q-CTRL team showed that you can claw back these losses by using quantum control. The error robustness the team demonstrated in quantum computing with IBM could be translated to the operation of atomic quantum sensors for motion. And with a few other tricks, the Q-CTRL team identified how best to operate the hardware to preserve performance and even reduce system size.

With these outcomes in hand Q-CTRL and Advanced Navigation subsequently entered into a research partnership, conducting joint technical development in support of both the civilian and defense markets for quantum-enhanced PNT.

We are excited to enter into a partnership with Q-CTRL who has the world’s largest and most capable specialist team of quantum control engineers,ccombining our expertise and manufacturing capability in precision navigation technologies, along with Q-CTRL's expertise in the design and operation of advanced quantum hardware, will allow us to bring next-generation quantum PNT solutions to market.