The lowest layer of the quantum software stack

Developing an embedded firmware layer is essential to accelerating the pathway to useful quantum computers. Download the whitepaper to learn more. 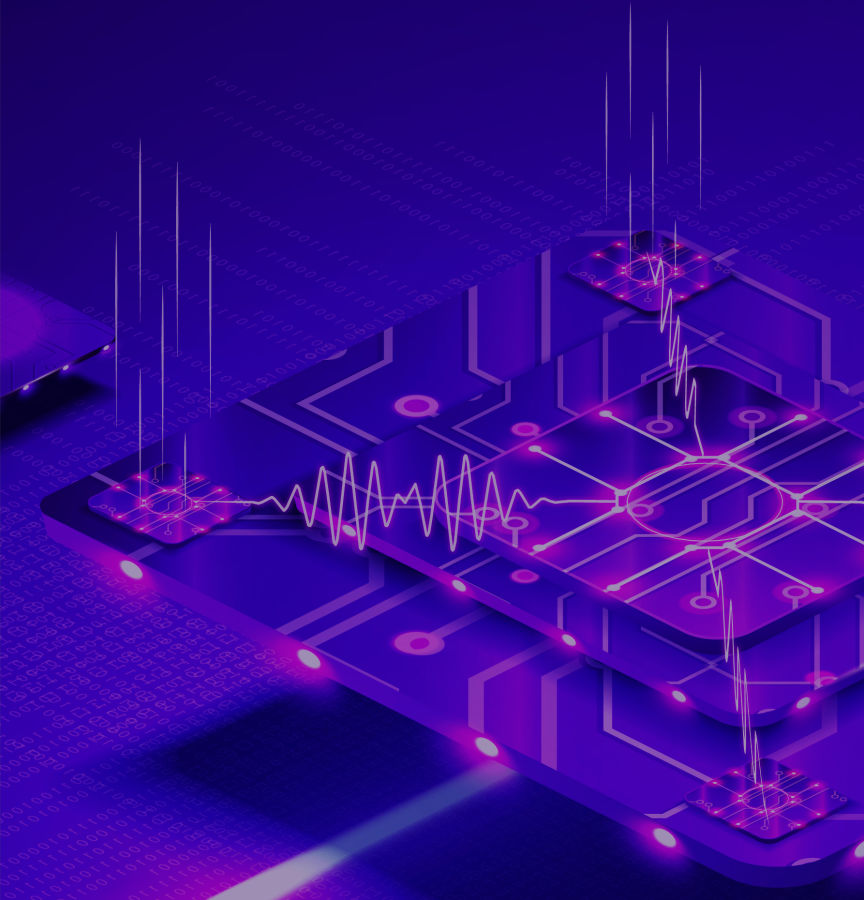