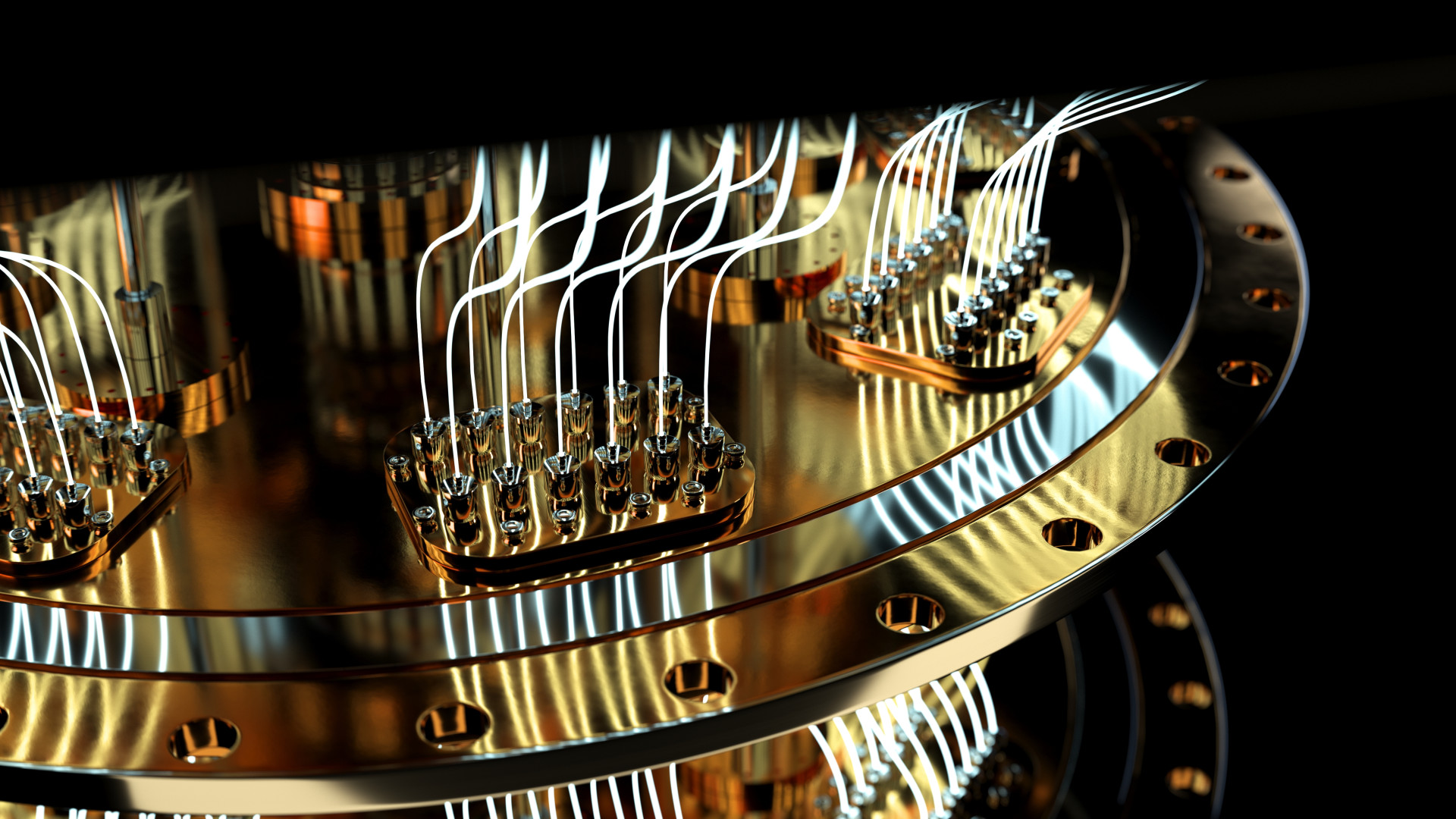 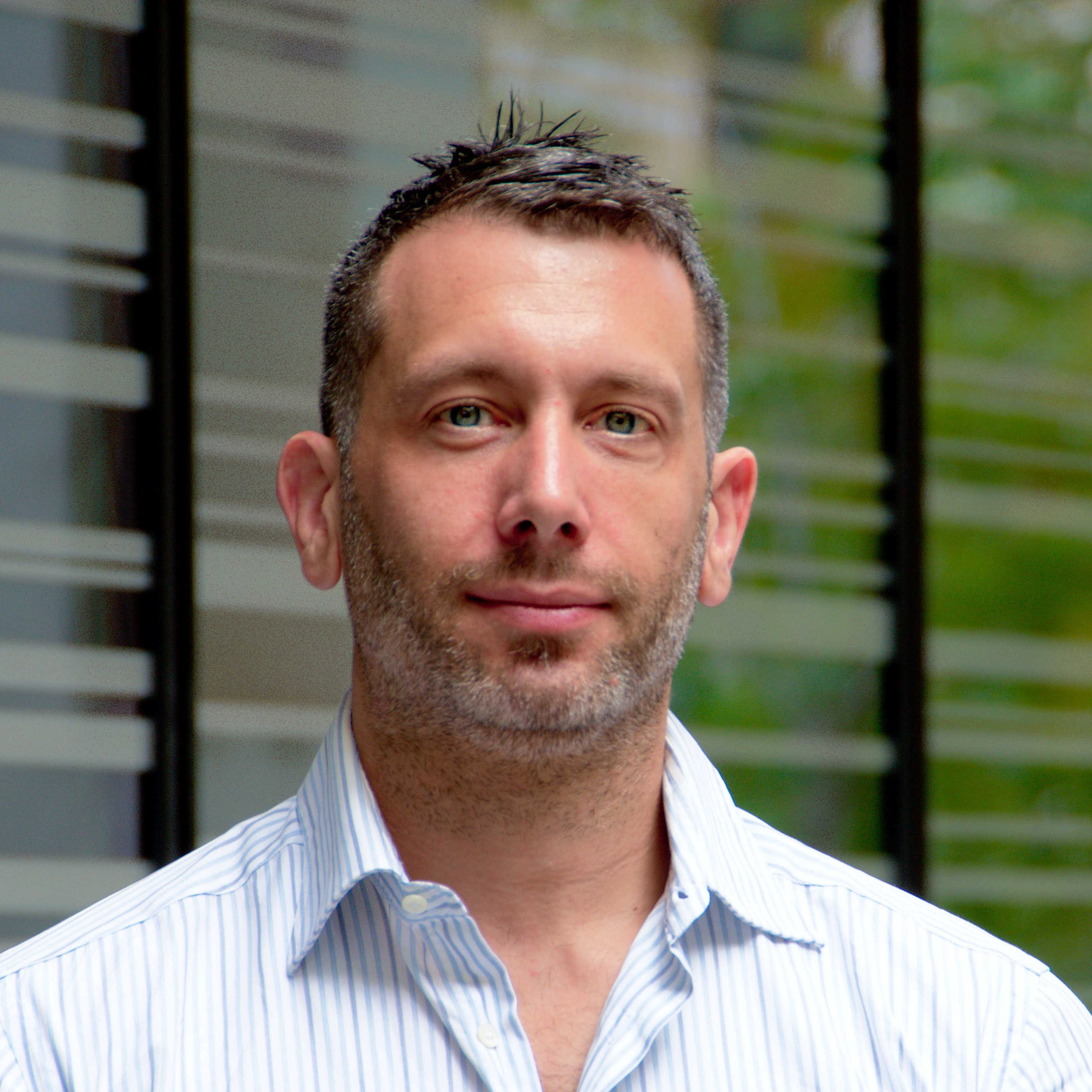 New algorithmic benchmarking experiments from Q-CTRL show that replacement quantum logic operations built using quantum control can improve the success of quantum algorithms on real hardware by >25x with no additional overhead on the part of the user. Our solution is the most effective error-suppression technology ever demonstrated.

Quantum computers are not like regular computers. Of course, that’s a significant source of their power - they can solve problems that are otherwise intractable even for the world’s largest supercomputers. But these differences also bring challenges. Quantum computers are far more prone to error than their conventional counterparts. FAR more.

The switching elements - called transistors - that we use to process information in conventional computers can run for a billion years at a billion operations per second and never be likely to suffer a hardware fault. In a quantum computer, the underlying logical devices - called qubits - tend to fail in just 0.001 seconds. Error is the Achilles heel of quantum computers and forms the bottleneck on all progress in the field.

Q-CTRL builds infrastructure software that stabilizes quantum computing hardware against error. We have previously shown that using our software, the building blocks of quantum algorithms, called logic gates, could be made less prone to error, more uniform across large devices, and more stable over time.

How can you work to solve problems that have been out of reach?

FROM GATES TO ALGORITHMS

The faulty quantum logic gates in a quantum computer limit the algorithms you can execute.

In most cases, even relatively simple quantum algorithms fail much more than they succeed. It’s easy to tell because you can compare the actual output against what you expect for these simple algorithms. Seeing failure rates at the 90 percent level is commonplace today.

As you add qubits and gates to produce more complex algorithms, you introduce more pathways for error to creep in.  The complexity of how the performance of the gates - the algorithmic building blocks - interact with algorithmic structure was the subject of a recent manuscript on “Application Oriented Performance Benchmarks” from the QED-C.

Q-CTRL uses quantum control to give you new definitions for all of those quantum logic gates, autonomously optimized using our AI agents to reduce the likelihood of suffering an error in each operation. Put them together, and overall, algorithms are more likely to succeed.

How much more likely?  In our recent experiments on real quantum computing hardware we tested performance enhancement in a series of important algorithms in the field, including the Quantum Fourier Transform (used in Shor’s factoring algorithm), and the so-called Bernstein Vazirani algorithm. When we executed the algorithms using the new gate definitions, the results were astounding.

Leveraging our expertise in quantum control and AI, we delivered up to >25x enhancements in the likelihood for algorithmic success on a 7-qubit algorithm.  We tested this approach to replacing all of the gates with Q-CTRL optimized gates on multiple machines (IBM Jakarta and Lagos) and for multiple algorithms. We repeatedly saw peak improvements in algorithmic success over an order of magnitude at the largest system sizes available to us - benefits that grow with circuit width (qubit number).  The benefits achievable end up being limited by the so-called T1 lifetime of the qubits — that’s something our partner hardware manufacturers are working on — meaning there may be even bigger benefits to come.

More importantly, the result wasn’t just improved performance, but in some cases, a total transformation of the hardware to extend its reach.  For the Bernstein–Vazirani, and QFT algorithms, this meant we could sometimes take the algorithmic success from less than random chance into a regime where the machine could give real, useful outputs. These benchmarks make clear that Q-CTRL solutions can dramatically extend the reach of today’s hardware and deliver valuable solutions to previously inaccessible problems.

A variety of techniques have been developed to reduce errors at the circuit or algorithmic level. These approaches share a need for the user to dedicate extra overhead - you need to execute more circuits, perform more measurements, and consume more computational time to mitigate the randomness introduced by the errors.

Q-CTRL’s approach to dealing with errors in near-term quantum computers is different - it’s deterministic. We use the theory of robust quantum control and advanced AI agents to automatically design quantum logic gates that are resilient against the limiting sources of error in the hardware.

Replace all of the gates in your algorithm with Q-CTRL’s definitions (a process handled automatically in our software) and things work better, with no additional overhead for the user. Just better results. Comparing like-for-like, a four-qubit Quantum Fourier Transform (QFT) implemented using Q-CTRL’s deterministic error suppression technique achieved approximately 3x algorithmic enhancement. In contrast, an alternate strategy achieved approximately 15 percent improvement and consumed 20x more resources (the peak measurable benefit we saw on a five-qubit QFT was over 12x). For fixed resources, that means Q-CTRL’s technique is about 400x more efficient in reducing errors in your algorithms. In the NISQ era, Q-CTRL’s technology is the single most effective strategy that’s ever been demonstrated to improve the performance of quantum computers.  In the medium term, we’ll also see the adoption of quantum error correction, which has yet to make things better. But once it arrives, Q-CTRL will help you combine hardware-level deterministic error suppression with QEC to deliver even greater value in combination. 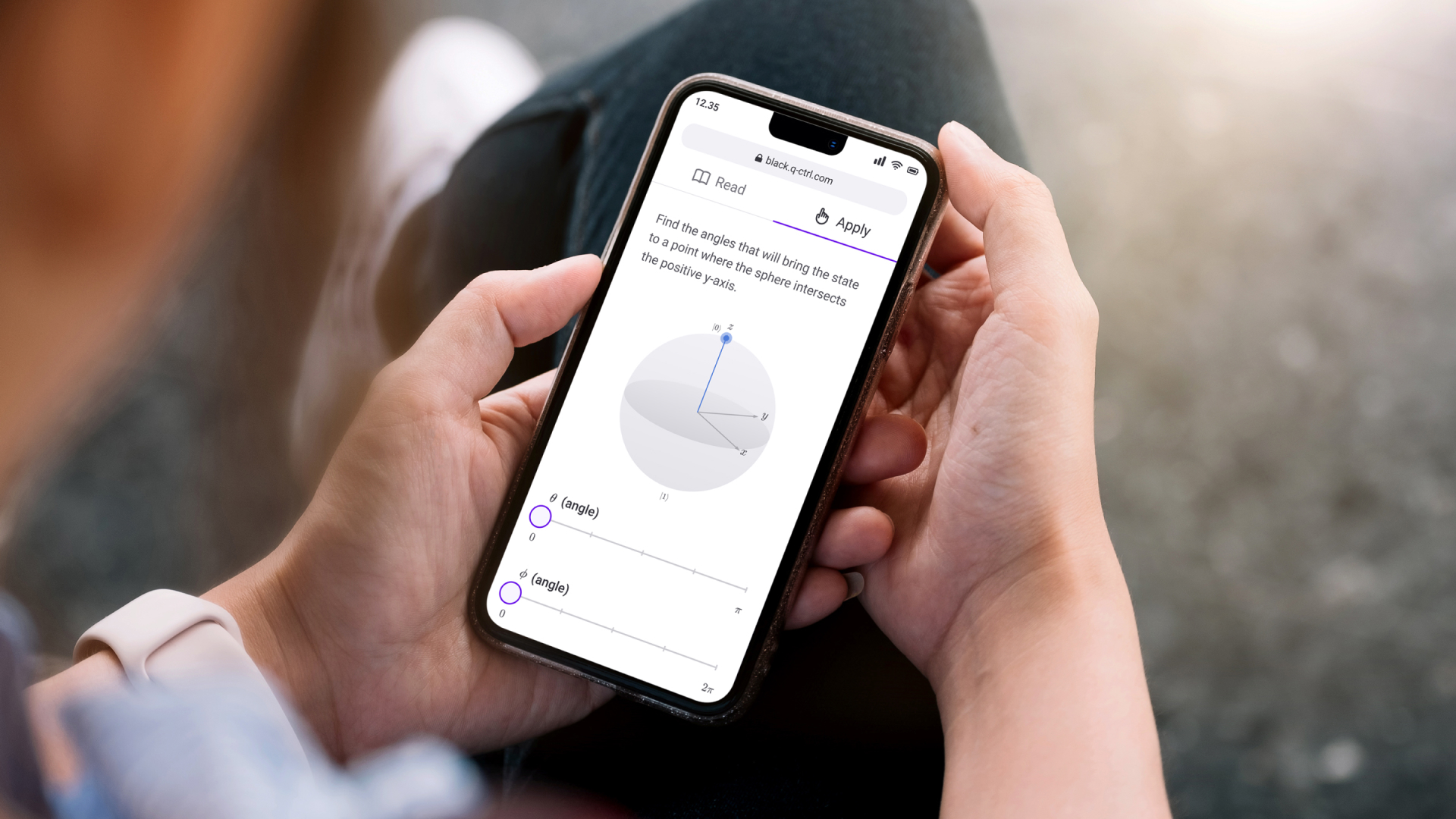 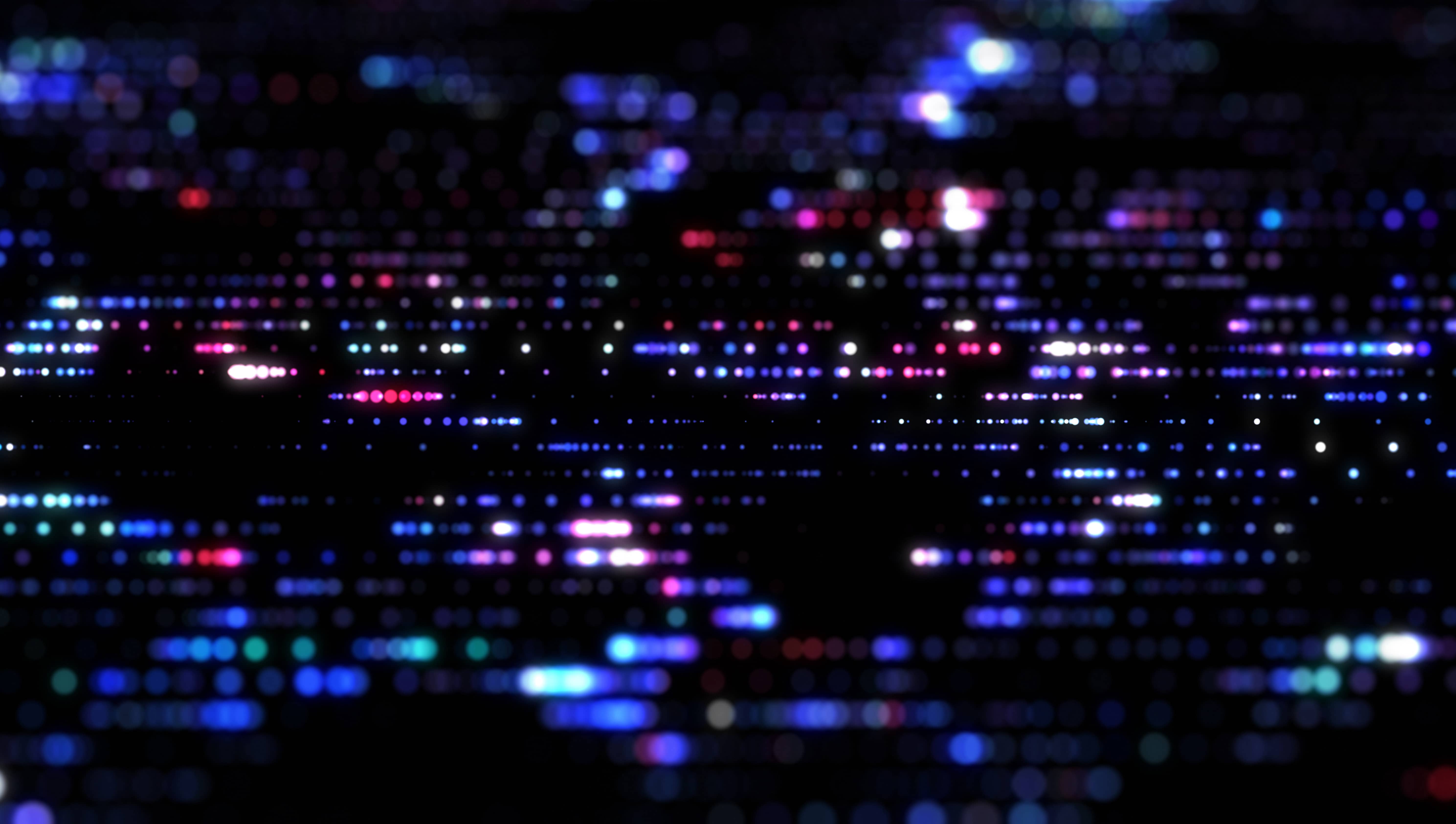