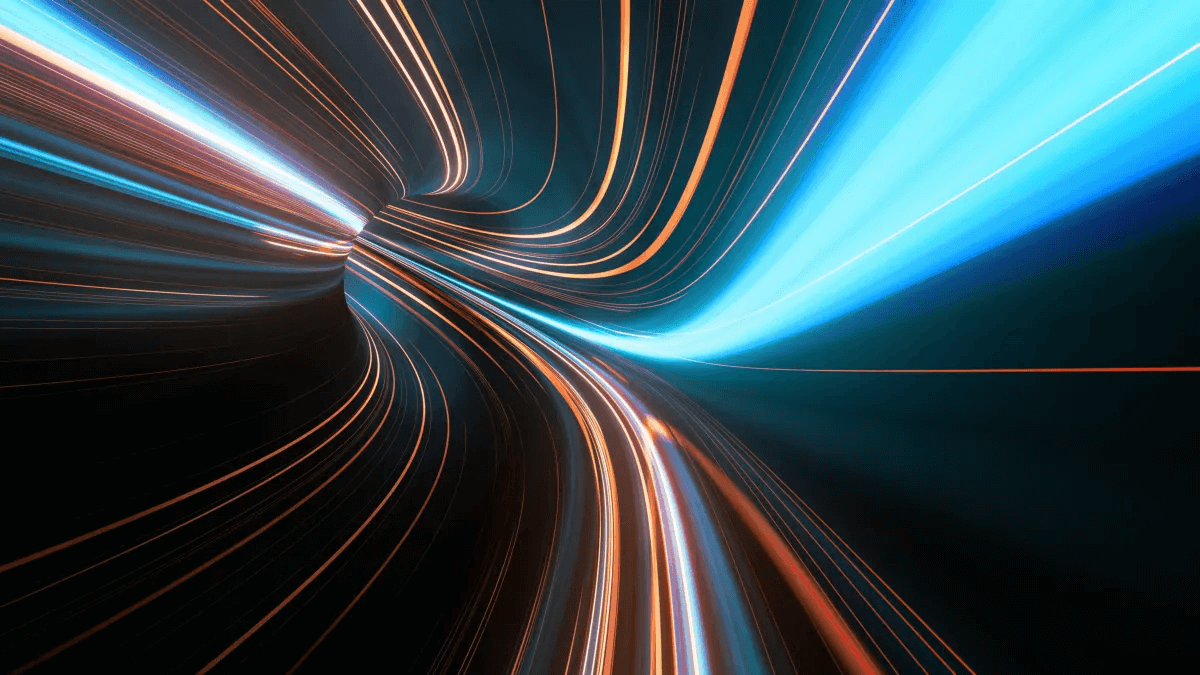 Quantum logic operations in Rigetti’s hardware are susceptible to miscalibrations and slow changes in the hardware that limit system performance.

Rigetti has been a partner and customer of Q-CTRL since 2019 when they secured early access to Boulder Opal. As Rigetti released their analog-layer programming framework called Quil-T, the team at Q-CTRL was first to help demonstrate how it could be leveraged to deliver major performance enhancements to hardware.

Q-CTRL's software tools like Boulder Opal allow you to redefine the machine language used to construct quantum algorithms, and add resilience against error. Through the power of quantum control this results in the ability to execute more complex quantum algorithms with greater success probability.

The design process starts with a mathematical or "Hamiltonian" model of the quantum hardware, which captures the behavior of the hardware, the dominant sources of noise and error, and the available control knobs available to adjust. In the case of implementing error-robust quantum logic gates, you would typically control the shape of pulses of microwave radiation used to implement the gates. In addition you can add any hardware constraints that may be relevant, reflecting, for instance, limitations on the electronics used to power the quantum computer.

With this model we used Boulder Opal's numerical optimization engine to design new quantum logic gates that implement the same logical manipulation of the qubits, but in such a way that they are resilient against common sources of error. In our demonstrations we focused on addressing a typical failure mechanism - the amplitude of the microwaves used to implement gates would gradually change over time in such a way that errors would creep into the system.

The optimizer returns the exact shape of the microwave pulse required to perform the quantum logic gate; this calculation is computationally challenging - especially when considering hardware constraints - and our cloud architecture has been shown to give some very big speedups in time-to-solution. We've demonstrated well over 10X improvements relative to competing software packages.

You can see in the example below a smooth pulse that was constructed to perform a bit-flip operation and to be robust against control-amplitude noise. That is, it has been designed to implement the desired quantum logic while also being insensitive to errors in the magnitude of the two signals we generate.

The gate is programmed using Quil-T using a special calibration procedure that ensures the gate is performed with the best possible fidelity. In Quil-T, this was performed simply using the “parametric compilation” feature, which allows the program to be compiled only once before being executed multiple times for different values of the calibration parameters.

The following code snippet shows how this is done: a `new_waveform`, defined using the values of the Q-CTRL optimized pulse, is added to the custom program definition that performs the gate on qubit 32. The program is then compiled with `scale` as a parameter that is then used within a loop to obtain the desired scan.

So how well does this gate work? The answer to this question comes directly from the experimentally varying the calibration-scaling factors. If the gate is really robust against imperfections in the magnitudes of the control signals, then there should be a broad range of these parameters where the gate performs well. Changes in this parameter over time are one of the most common sources of error in quantum computers.

When we examine any standard single-qubit gate while varying this scaling parameter, it shows a narrow minimum value in the measured error near an optimal scaling factor. Move away and the amount of error or “infidelity” rapidly increases.

In stark contrast, the optimized error-robust pulse shows a broad plateau of low gate infidelity. This means that even variability up to 25% of the “ideal” size of the pulse would have minimal impact on the optimized gate’s performance. This is a key signature of “robustness” in a quantum logic gate.

For the average user, replacing standard gates with these optimized error-robust gates means that whenever you perform your experiments, you’ll be able to achieve maximum success probability in your algorithm even as the system varies in time - something we routinely see in real devices.

Q-CTRL’s work has the potential to significantly improve algorithmic performance and hardware stability in quantum processors.

Quil-T allows the user to access and manipulate all gate definitions in Rigetti's hardware, including the waveform of the magnetic flux pulse used in the construction of their native two-qubit gates - the gates that generate entanglement between qubits. This immediately triggered the curiosity of our team; What could we achieve with access to this extra control knob? From this question, the Quantum Solutions team at Q-CTRL developed a totally new way to generate the multiqubit entangling gates for Rigetti's hardware that could offer better error-robustness than the standard gates.

Let's first understand how the conventional two-qubit gates work. The setup involves two capacitively coupled transmon qubits, one with a frequency fixed in hardware and another with a frequency that can be tuned via an external signal (an applied magnetic flux). In these so-called parametric gates, modulation of the external flux at a specific oscillatory frequency creates different interaction terms corresponding to three possible two-qubit interactions. Simply selecting the appropriate flux modulation frequency allows you to choose the gate you want. But again, small deviations in the driving frequency relative to the ideal setting can let errors creep in.

In the left panels of the figure below, you can see an example of such a pulse and the corresponding dynamics when the frequency is set to perform a gate known as CZ02. But this gate is imperfect and can achieve about 99% fidelity in the best case. That's quite good - but the Rigetti team wanted us to help them push further.

With Boulder Opal we were able to discard the conventional "fixed-modulation frequency" paradigm. We found that by iteratively adding small changes to the gate design we could find totally new gates that don't look anything at all like the fixed-frequency starting point.

In our numerical verification, the optimized pulse, shown on the right side of the figure below, outperformed the default parametric gate in the whole range of detunings investigated, resulting in a 10x improvement in infidelity in the noise-free case in addition to showing robustness to errors.

These are exciting first results and we can't wait to further explore the control possibilities for this problem and to implement them using Quil-T!