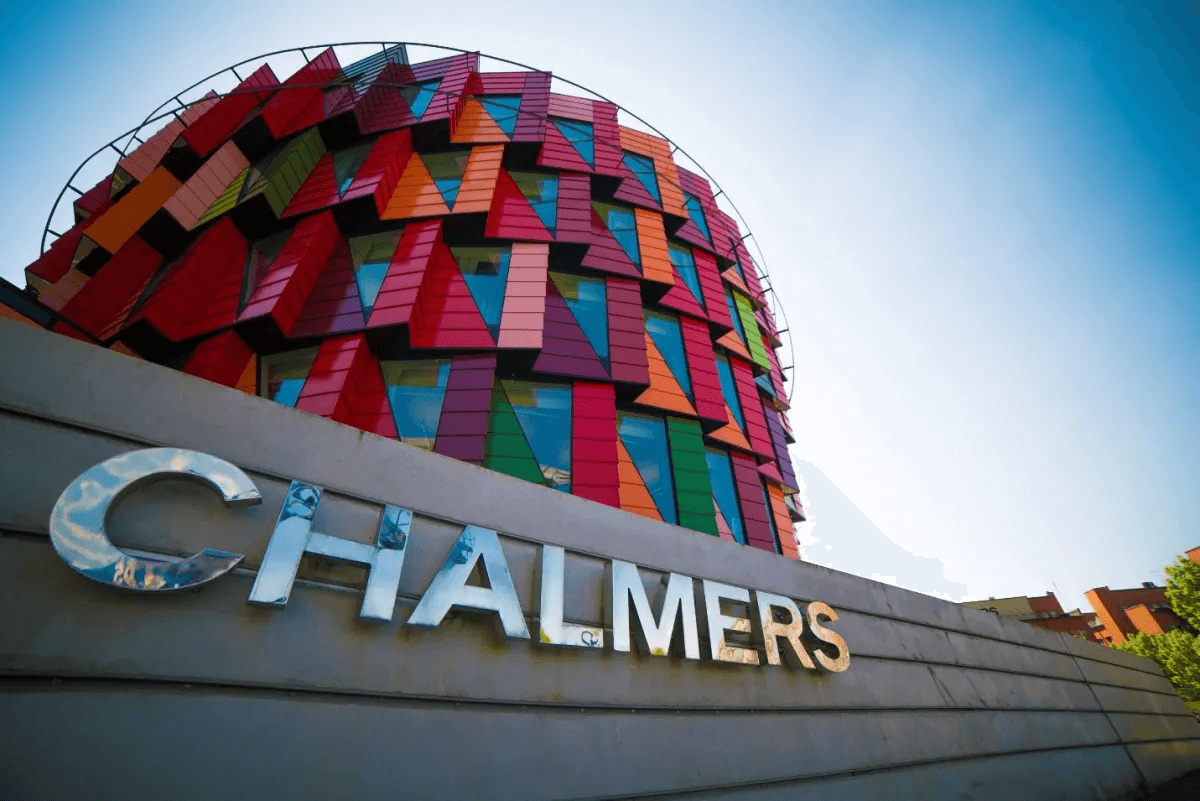 Hardware decoherence and leakage error prevented the team at Chalmers from performing high-fidelity gates on their superconducting quantum circuits.

Using Boulder Opal, Q-CTRL's infrastructure software for R&D teams, the team from the Quantum Technology Lab at Chalmers University of Technology implemented a logical building block for quantum computing that would otherwise have been impossible using standard methods. In a paper published on the preprint arXiv, researchers used Boulder Opal’s flexible optimization engine to design high-quality gates that are faster than the typical time it takes for noise to disturb their quantum system.

The path that the team took at Chalmers reverses the traditional roles of light and matter in a quantum computer; the state of an electromagnetic field inside a “resonator” stores quantum information, while a qubit is used to manipulate the field in order to implement quantum logic.

One major advantage of this approach is the relative ease of performing quantum error correction in the future, using the large computational “Hilbert” space of an electromagnetic field in a resonator.

In a qubit-based model, the redundancy required for error correction comes at the cost of using many physical qubits to construct a single logical one. The resonator has an infinite number of levels and there are several proposals to explore this large Hilbert space for better redundant encodings.

Realizing this long-term potential still requires major advances in dealing with the fundamental bottleneck in all quantum computers - susceptibility to noise.

Operating any superconducting quantum computer is a delicate balancing act - a bit like carrying an open cup of coffee over a long distance. You can choose to walk quickly to get to your destination with hot coffee, but risk spilling all over your hands. Or you can slow down to prevent any spills, but go too slow and the coffee is cold by the time you arrive.

With a quantum computer, everyone initially wants to go fast and perform as many operations as possible before decoherence sets in. But if you make your quantum logic gates too quick, errors creep in from a process known as leakage; the fast manipulation of the hardware “spills” information into unwanted quantum states. At the other extreme, if you go too slowly the information will be fully decohered before even a single gate is implemented.

Sometimes the parameters in your hardware conspire against you. It’s impossible to find a decent gate speed that delivers good performance.

Limited by hardware, rescued by software

The goal set by the team at Chalmers was to implement the so-called SNAP (Selective Number-dependent Arbitrary Phase) gate - a quantum operation that can be used as a building-block to generate arbitrary quantum operations in their resonator.

The challenge the team faced was one of balancing time scales; the standard way of generating a SNAP gate was just too slow compared to the lifetimes of their system. But if they tried to go faster, new errors kicked in and the gate performed poorly due to leakage.

The team put Boulder Opal to work on this problem. Using our graph-based encoding, they were able to efficiently represent their problem - encompassing both a transmon qubit and a superconducting resonator with many discrete energy levels. Then, they used our Tensorflow-based optimization engine to design numerically optimized controls implementing their target SNAP gate.

Throughout the process the Q-CTRL team delivered demonstration notebooks and direct product support to ensure that implementation was seamless.

“It was really easy to go from code to experiments. I started from the relevant notebook in the documentation, followed the steps, adapted when necessary, and it simply worked! We’re now using Q-CTRL pulses that allow us to cut the time of our gates by eight [times]”

It really worked. By cleverly navigating the space of all accessible quantum states, the control they designed could produce high-fidelity SNAP gates that were 8X faster than the standard implementation. The optimizer found a strategy allowing them to populate many different quantum states at intermediate times, but ensured that at the end of the operation all potential sources of leakage would be cancelled out.

Returning to our coffee analogy, the optimized gate design allowed the team to “run” with their coffee cup, making adjustments along the way so that not a drop was spilled.

This approach, and new related techniques have become the fundamental building blocks of the Chalmers team’s research in quantum computing.

This work highlights how incorporating quantum control to deal with errors even at the earliest stages of a research project can expand the space of what’s possible. In this case, there was no need to spend months or years re-engineering devices; quantum control allowed the team to do what they couldn’t otherwise.

And it can do the same for you!