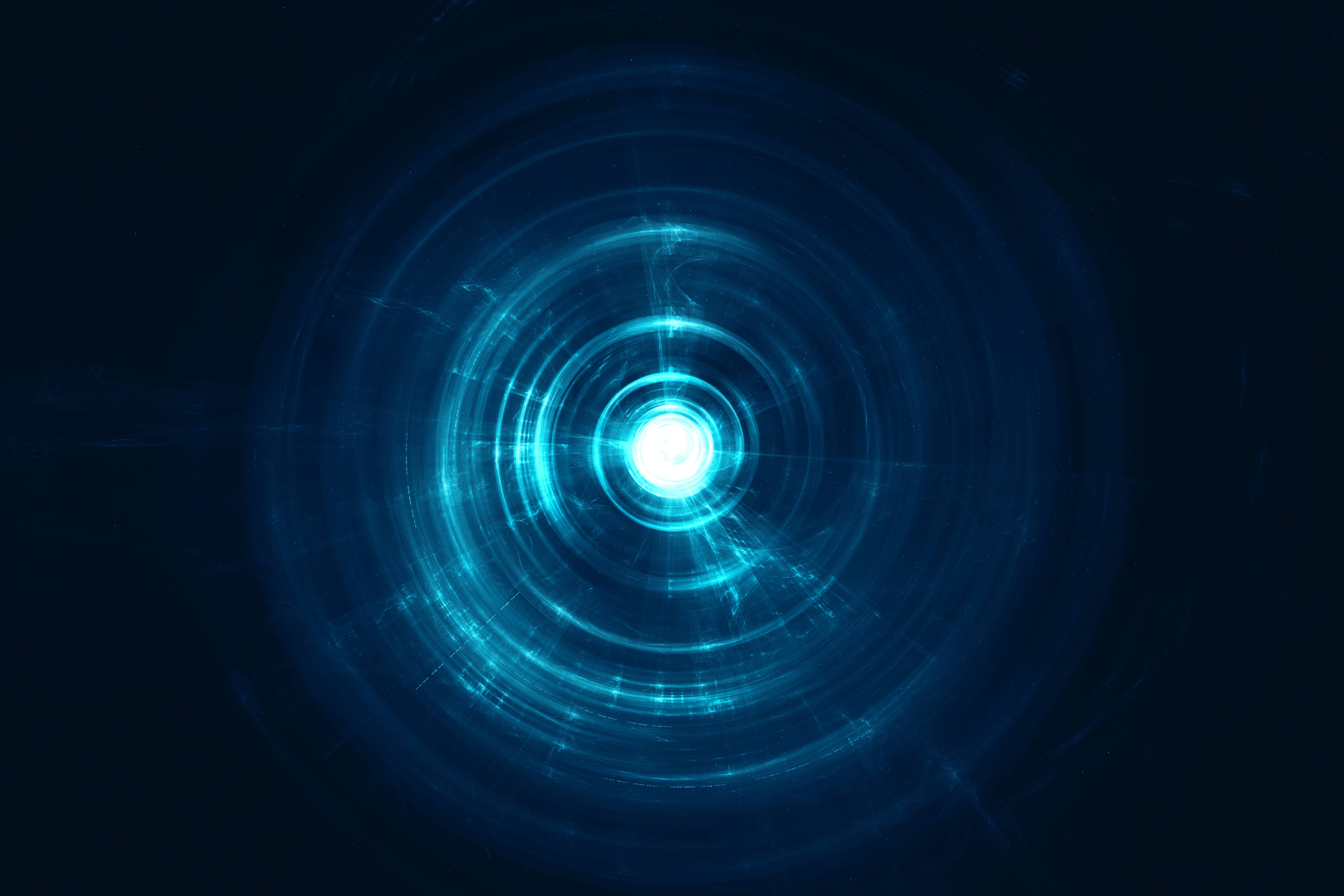 Sydney quantum computing startup, Q-CTRL, will unveil a set of new "quantum firmware" techniques at the American Physical Society on Friday 8 March, in Boston, Massachusetts, which have the power to deliver large performance improvements for quantum computing hardware built by global companies like Google and IBM. These developments will help the community accelerate the path to the first useful quantum computers, capable of solving important problems in chemistry, drug discovery, and industry.

Media Release, Thursday 7 March, 2019, Boston Massachusetts, USA - At the American Physical Society (APS) March meeting on Friday 8 March, the team from Sydney quantum start-up Q-CTRL, will present a series of new techniques with the power to drive big performance gains for superconducting quantum computers used by companies such as IBM, Rigetti and Google.

Quantum computers take various exotic forms, with some of the world's largest technology companies building specialized circuits out of loops of superconducting materials. These materials allow electricity to flow with no resistance, but also enable information to be encoded in a totally new way.

However, this approach brings a major challenge - the hardware is unstable and extremely susceptible to error. A typical quantum computer today suffers so many errors that it becomes useless after less than a thousandth of a second - an extremely short time before the notorious "blue screen of death" would appear.

Q-CTRL uses quantum control engineering to stabilize this hardware, enabling it to do more, and remain useful for longer.

At the APS meeting - the premier technical conference for presenting new developments in quantum computing - the Q-CTRL team revealed a set of new techniques developed in-house that target some of the most serious sources of error in superconducting quantum computers.

In a quantum computer, the operations needed to perform a computation must ultimately be realized as actual manipulation of hardware. Q-CTRL redefines what this manipulation looks like, using "modulation" concepts similar to the way radios and mobile phones work, such that the same computation is run, but with better performance.

Quantum control is already used at a basic level by almost all teams to reduce errors. One popular approach, known as "DRAG", facilitates the reduction of one kind of error called leakage, or loss of information, but is hard to combine with complementary techniques designed to reduce other kinds of errors.

The team at Q-CTRL has leveraged its own custom research tools to invent a new way to simultaneously achieve suppression of leakage and other sources of error by building a new "single-axis DRAG". This new solution is fully compatible with a wide range of known techniques to suppress other error sources, such as crosstalk and dephasing.

Q-CTRL has also invented a suite of new error-reducing control solutions for two-qubit gates employed in these processors. Leveraging its expertise in quantum control, the Q-CTRL Quantum Engineering team produced novel modulation schemes to combat the imperfections that can limit the performance of the so-called entangling operations that are needed to make two-qubit gates functional.

"These research results are an example of our ability to address the most pressing challenges in quantum computing and also a demonstration of the powerful professional-grade products we have built and which we used to perform this work," said Dr. Michael Hush, Lead Quantum Control Engineer at Q-CTRL.

Q-CTRL was founded in November 2017 and is a venture-capital-backed company that provides disciplined control-engineering solutions to harness the power of quantum physics for next-generation technologies.

Q-CTRL is built on Professor Michael J. Biercuk's research leading the Quantum Control Lab at the University of Sydney, where he is a Professor of Quantum Physics and Quantum Technology.

The team's expertise led Q-CTRL to be selected as an inaugural member of the IBM Q startup network last year. Q-CTRL is funded by Sequoia Capital, Data Collective, Horizons Ventures, and Main Sequence Ventures and was in February 2019 named one of the 10 top quantum computing startups to watch by tech publication Network World

Professor Michael J. Biercuk is the CEO and Founder of Q-CTRL. He is also the Director of the University of Sydney's Quantum Control Lab and Chief Investigator in the Australian Research Council Centre of Excellence for Engineered Quantum Systems.

An award-winning experimental quantum physicist, Michael speaks with clarity and authority about science and technology, and is adept at making physics accessible for a lay audience, such as with his TEDxSydney performance in 2016 and articles in publications such as ABC Science, The Conversation and the Australian Financial Review.

Michael enjoys working at the intersection of science, technology, watchmaking and fashion, and can make difficult concepts entertaining, from what electricity is to how computers work.

Michael is one of the world's leading experts in the new emerging field of quantum technology; the work he is doing promises to be as transformational in the 21st century as harnessing electricity was in the 19th.

He also has an active creative collaboration with luxury watchmaker A. Lange & Sohne, focused on the links between high horology and quantum physics.

The software used by the Q-CTRL research team forms the basis of the Boulder Opal product which is currently available for presale. This product follows on the successful public release of Black Opal, which provides an intuitive graphical interface to help teams reduce decoherence, increase fidelity, and take control of their hardware.

About The American Physical Society

From March 4 to 8, 2019, Boston will transform into the hub of physics as more than 11,000 attendees arrive for the APS March Meeting 2019. Showcase your work for a global audience of physicists, scientists, and students representing 28 APS units and committees to explore groundbreaking research from industry, academia, and major labs. See the members of the committee working on this year's program

The American Physical Society is a nonprofit membership organization working to advance and diffuse the knowledge of physics through its outstanding research journals, scientific meetings, and education, outreach, advocacy, and international activities. APS represents over 55,000 members, including physicists in academia, national laboratories, and industry in the United States and throughout the world. Society offices are located in College Park, Maryland (Headquarters), Ridge, New York, and Washington, D.C. 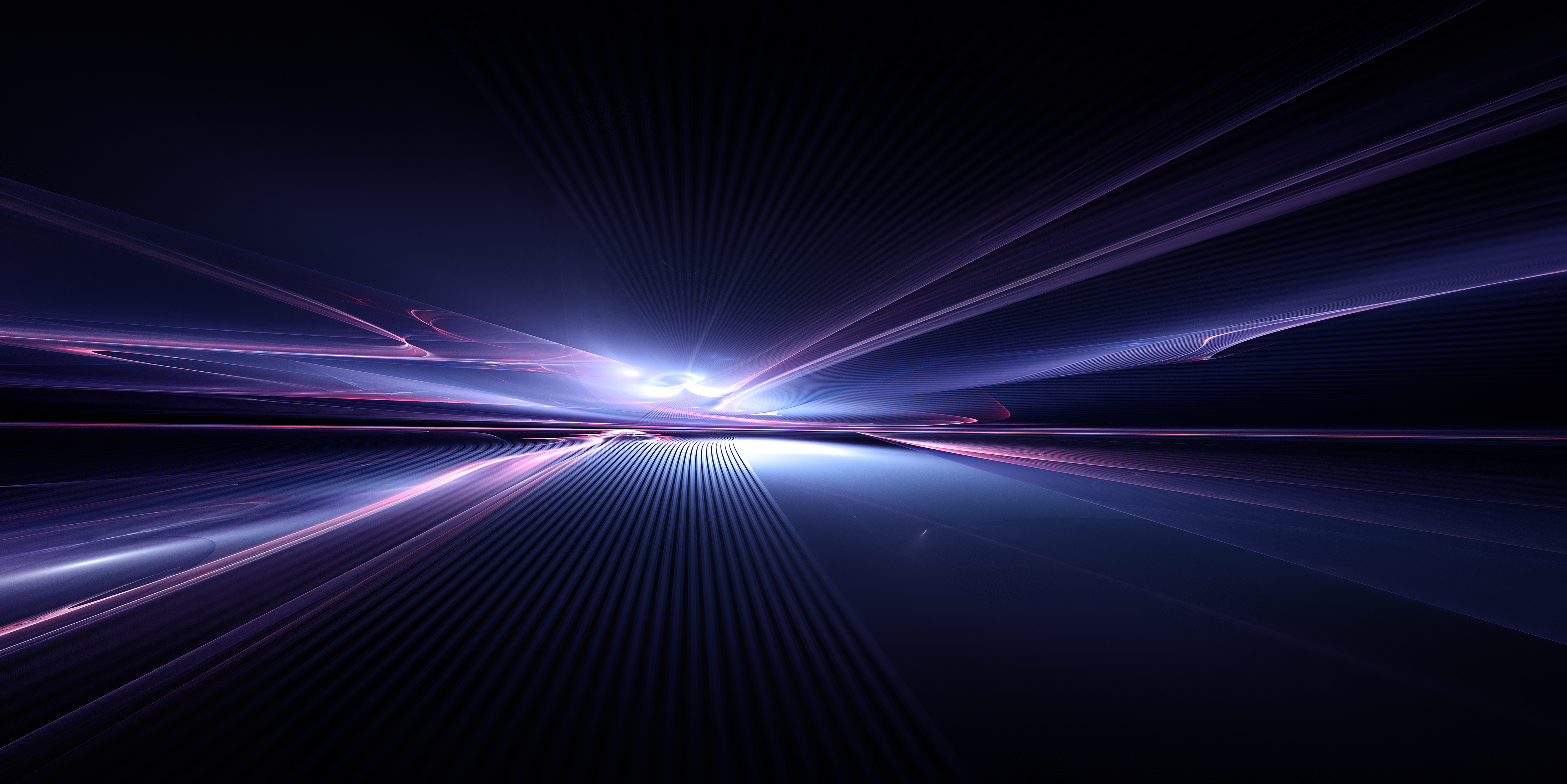 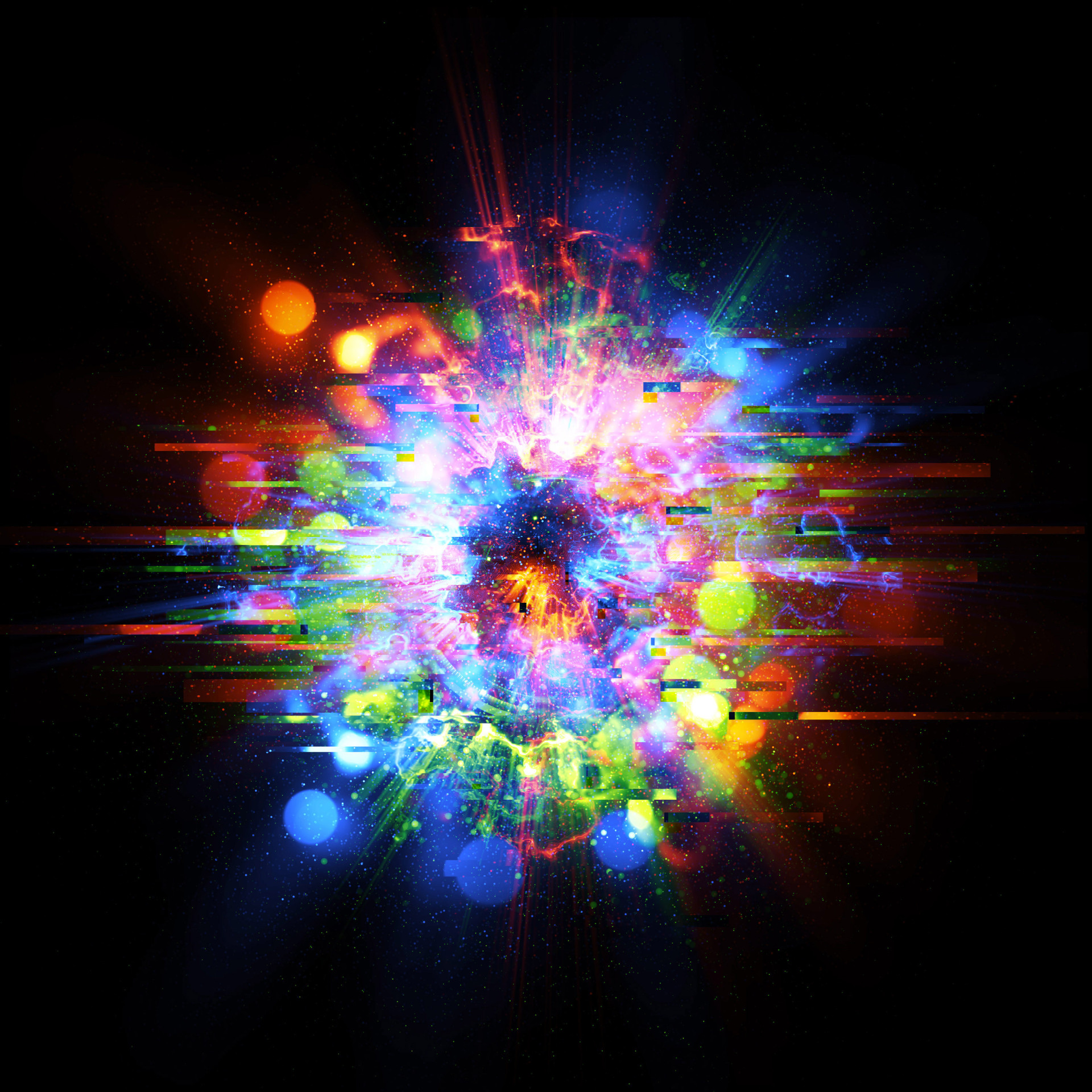