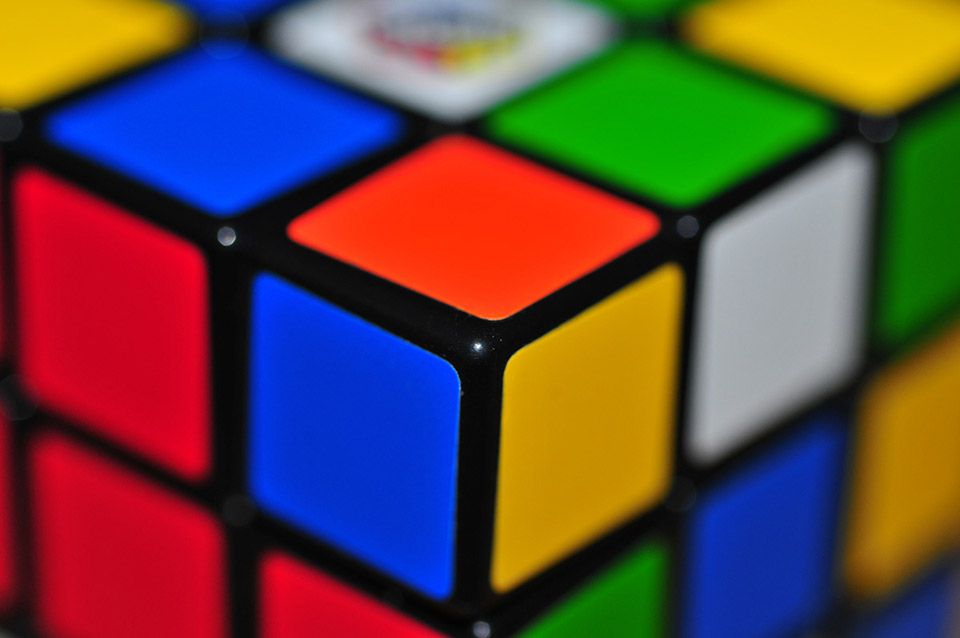 Two-qubit gates are really the top pain point for most teams working in quantum computing. Right now they dominate error rates in quantum hardware but there has been little progress in understanding pathways to improve performance.

Q-CTRL has recently changed that by building a new toolkit which allows users to characterize the sensitivity of their multi-qubit gates to a range of noise processes, and then optimize their controls to suppress the resulting errors.

This required a few computational tricks, but in principle if you have a Hamiltonian, we can give you the filter function. No one else can say that.

That's an extremely powerful idea. As we described previously, the filter function is an easy to understand tool allowing you to visualize and capture the way in which real laboratory noise (e.g. magnetic field fluctuations) impacts your quantum hardware.

This multi-qubit filter analysis feature forms part of our Black Opal offering and will give research teams new capabilties for designing their hardware controls that may become as essential as COMSOL or superconducting circuit quantization.

Interested to hear more? Or do you need a more fundamental explanation of what we're talking about? This week we talk to Q-CTRL's Senior Quantum Control Engineer, Dr Harrison Ball, who helps explain these latest developments.

Explaining quantum processes in a world we experience classically leads to some strange analogies. Some work, many don't.

So allow me one. The Rubik's cube.

It's pretty straightforward to solve the first layer of the Rubik's cube. One side, all the same colour. But what happens next?

Well, fiddle about a bit more and you can get the middle layer all sorted, too. But you need to do this in such a way that you keep the first layer intact.

It's similar for us developing a general framework to understand and control interference in qubits, the fundamental building blocks of quantum technology.

Methods to characterize and suppress noise in single qubits are now well established in the laboratory, many of them pioneered by the research group led by Q-CTRL Founder and CEO, Professor Michael Biercuk and his collaborators. But what happens when you want to generalize those methods to multi-qubit systems?

"There has been no existing, well-developed framework to generally characterize interference in multi-qubit systems and that's what we have been working on," Dr Harrison Ball said.

"We are taking a step beyond the state-of-the-art and developing firmware that gives you optimized control for complex quantum systems - a complement to the hardware efforts of the big tech companies."

Dr Ball said they had to strip back their single-qubit methods to basics and rebuild the process for application across multi-qubit systems. Building on open literature, the quantum control team has had to ensure the intrinsic nature of the existing approach could be carried over to two qubits while retaining all the functionality of control.

A key tool in this field has been the generalized filter-function framework.

"This gives users a filter-function graph by which you can assess the kind of processes that do and do not affect your system. This essentially comes from representing your control sequence in frequency space via a Fourier transform to bear out important spectral information, which may be exploited either to suppress or sense noise processes."

"These techniques are now well-established for single qubits. But to do anything interesting in terms of information processing you need quantum mechanical interactions," Dr Ball said.

"That’s the bit in the Rubik's analogy that works: the the top layer affects the bottom layer, so you need to include that and have it percolate through all the maths in order to have the effects of those contributions emerge in our results."

Dr Ball said: "We had to go back to the beginning and restructure the very starting point of the analysis, so that it doesn’t just include one qubit or even two qubits together, but also the bit of maths that connects them."

And this is where things get challenging.

The result of this research effort is a computational algorithm that's been professionally crafted by the quantum and product teams at Q-CTRL to address the kinds of flaws that can limit the viability of "home-made" code.

Dr Ball said: "What’s especially nice is we’re able to overcome the loss of information due to discrete sampling. So within a bandwidth of relevance, the user may still reconstruct the filter function as a continuous function."

"We bring all this together in a nice firmware package, which gives you the same level and resolution of information for potentially very complicated generic quantum systems."

Dr Ball said: "Customers will be able to input information that describes the structure of their quantum system into our package and we’ll be able to produce easy-to-digest filter-function graphs conveying relevant information on whatever control you choose to implement."

Building the quantum future at the AWS Technology Leaders Assembly 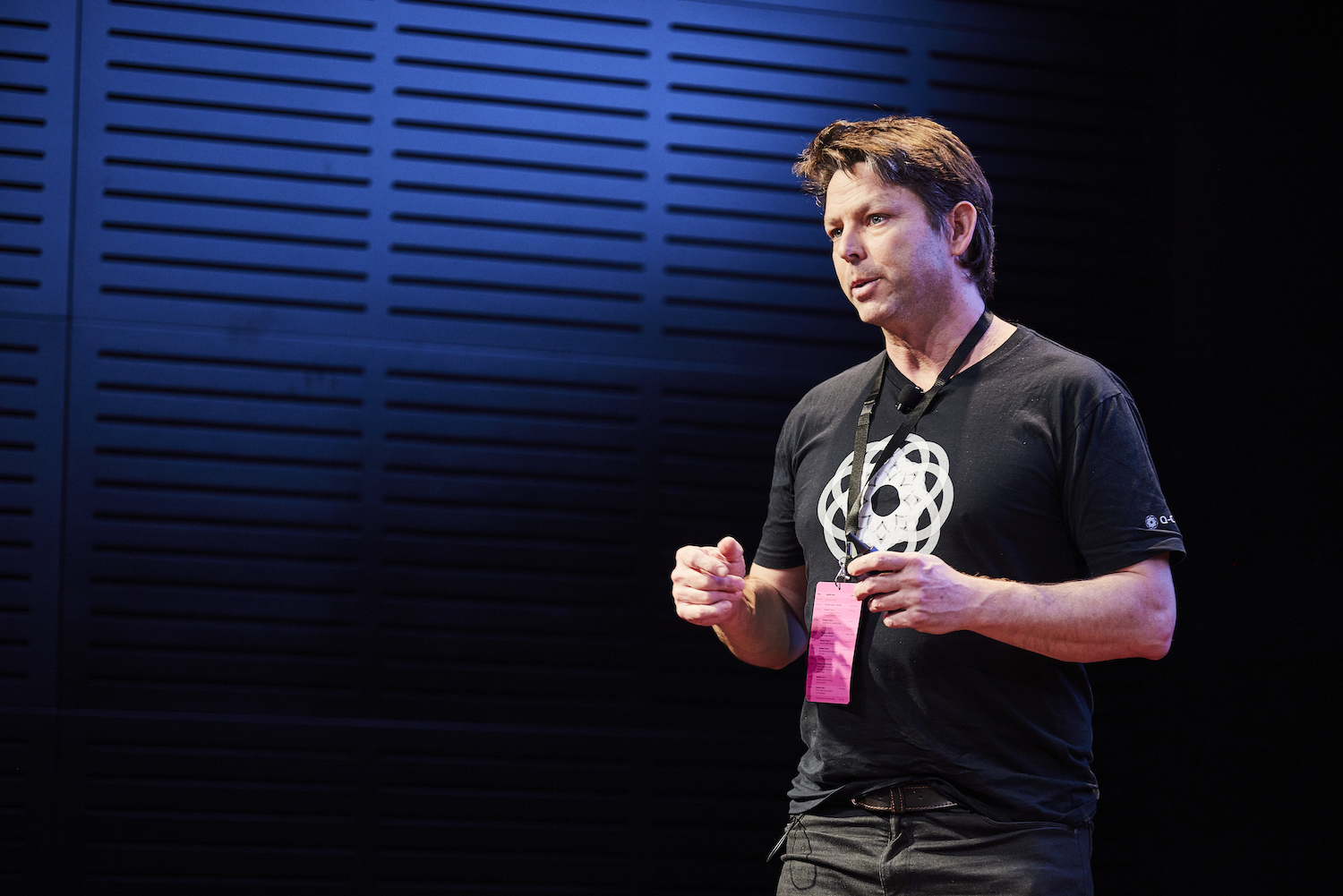 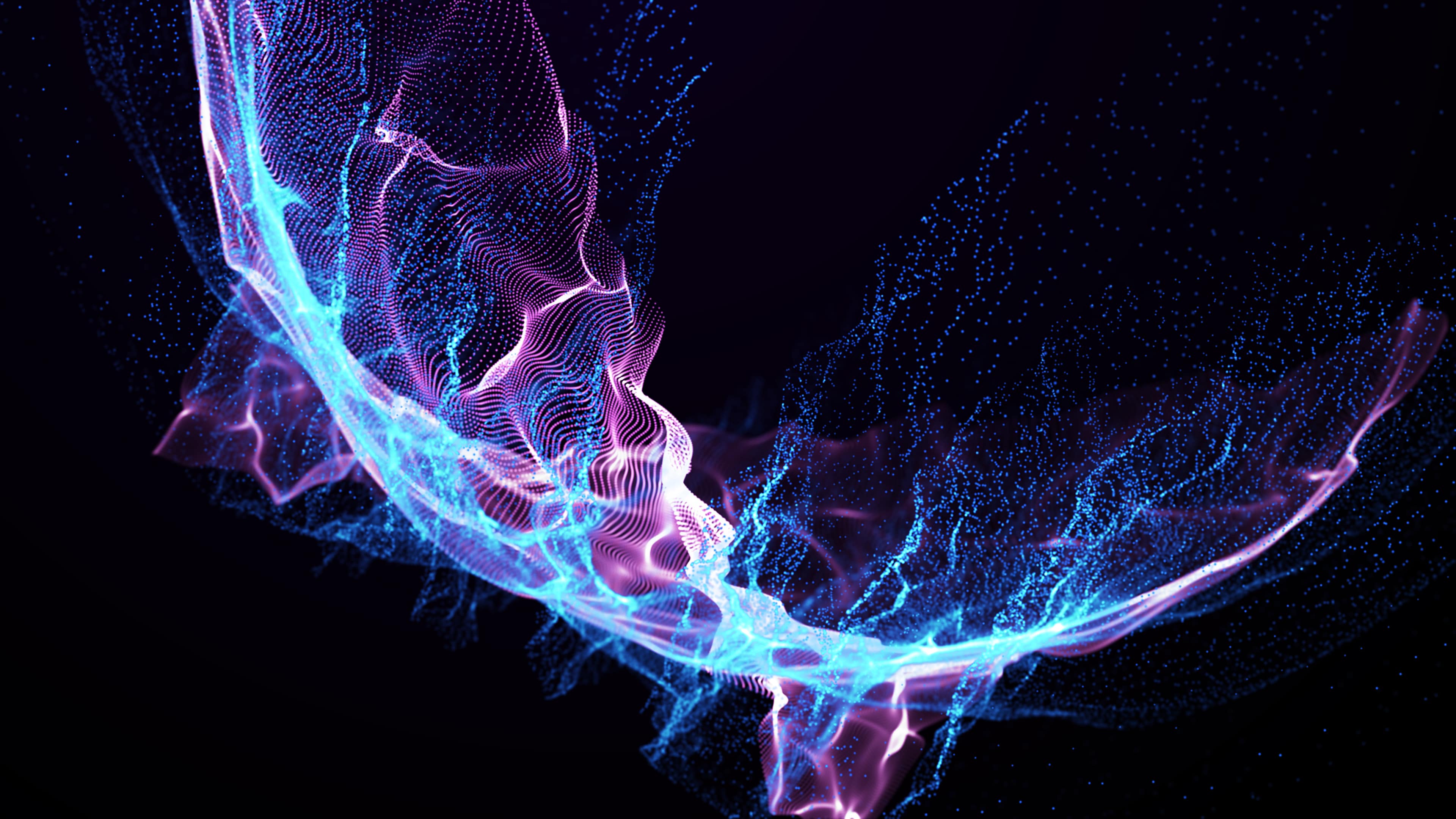