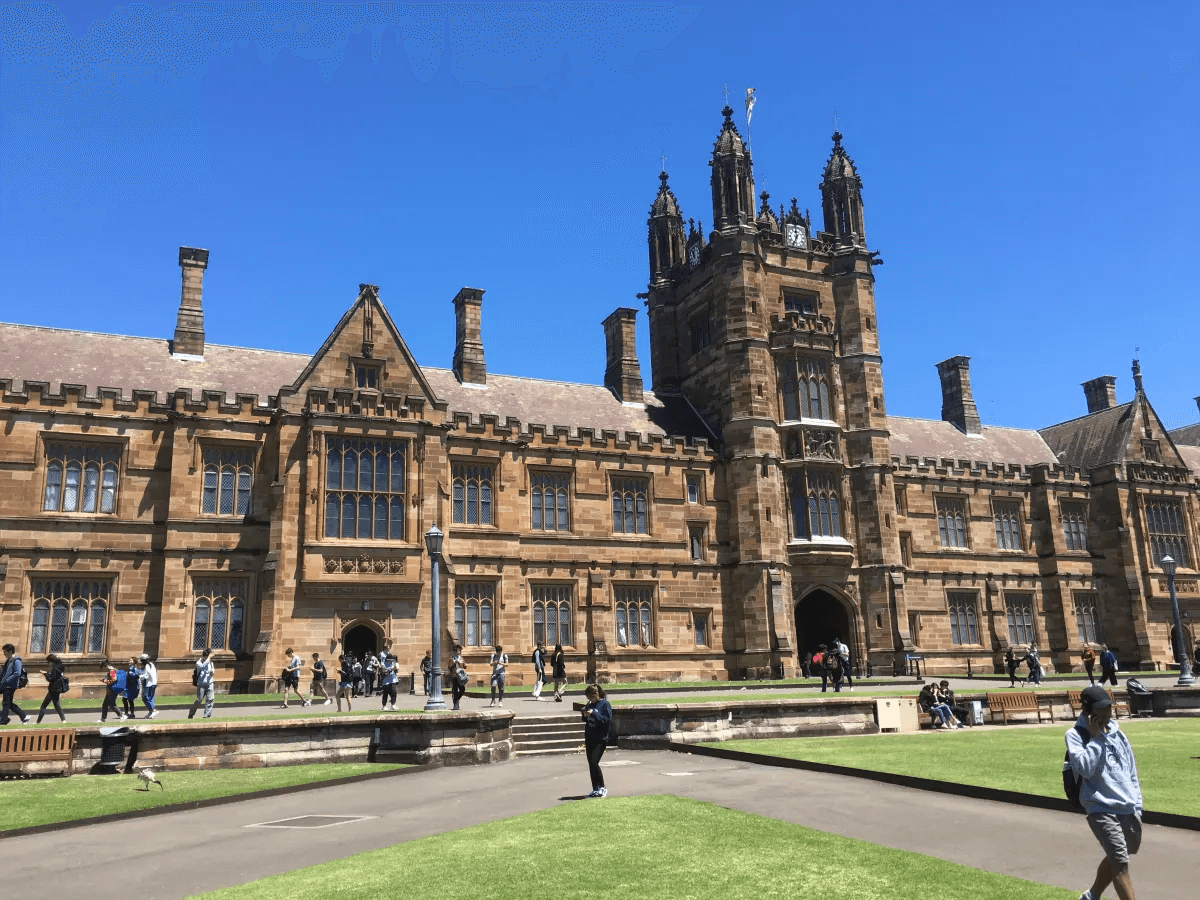 A collaboration between experimentalists at the University of Sydney and quantum control engineers at Q-CTRL led to a breakthrough result published in Physical Review Letters, helping to identify sources of error in quantum computers. Through this partnership and Q-CTRL’s tools, the experimental team was able to pinpoint sources of performance degradation in their hardware with unprecedented sensitivity and resolution. This capability forms the basis of a toolkit helping to make useful quantum computers a reality.

The University of Sydney is a leader in the experimental development of quantum computers and supporting technologies. The Quantum Control Laboratory operates the most advanced quantum computer in the Southern Hemisphere, based on individual trapped atomic ions - the same technology used by industry leaders IonQ and Honeywell.

Errors are the Achilles Heel of quantum computers and the University of Sydney team has specialized on pushing quantum computer hardware to performance limits. As part of the team’s research they wanted to understand and identify sources of interference or “noise” that were limiting the performance of the quantum-logic operations in their hardware.

To do this they developed an extremely sensitive technique to measure tiny variations in the hardware - specifically the motion of the ions used to couple them together (in a quantum logic gate known as a Molmer Sorensen gate). This gave the team the ability to detect the tiniest deviations from perfect conditions for implementing quantum logic operations.

The problem was what to do with this information to gain useful insights about how to do better. Conventionally one might build a “fingerprint” of those variations known as a Noise Power Spectrum. But the existing techniques in the scientific literature were not compatible with the problem faced by the University of Sydney team.

Based on the measurements they could perform, the experimentalists couldn’t abide by the strictures of existing data-analysis techniques meaning it was impossible to efficiently produce a Noise Power Spectrum for the signal they cared about. Without this information it was impossible to identify where the performance degradation was coming from.

The University of Sydney teamed up with Q-CTRL to address this problem. Senior Quantum Control Engineer Dr. Li Li developed an entirely new approach to reconstruct the noise power spectrum based on machine learning. Instead of having to enforce very strict constraints on the available measurements with Dr. Li’s new method you could work with *any* set of measurements. With this in hand the team was able to analyze all of the measurements and simply reconstruct the noise power spectrum, all with an easy-to-use machine learning algorithm.

But there were more benefits in store from this collaboration. By leveraging Q-CTRL's specialization in quantum control techniques for quantum sensing the University researchers were able to determine how they could shape their measurement pulses in order to ensure there was minimal interference from background noise. Adding this technique helps you to refine the noise spectrum and eliminate spurious signals that would otherwise lead you on a wild goose chase.

The team at Q-CTRL was able to rapidly develop a professionally engineered machine learning solution that allowed us to make sense from our data and gain real insights into how to improve our hardware.

Dr. Hempel, a lead author of the work and inventor of the measurement technique explained the benefit of the collaboration. “Combining cutting edge experimental techniques with machine learning has shown huge advantages in developing quantum computers. We were able to implement a totally new measurement technique that gave a new way to ‘see’ the problems in our hardware.”

The research has been published in Physical Review Letters, the preeminent physical science research journal.