Q-CTRL will soon release a new toolset called Fire Opal so you can access new regimes with your algorithms. No changes are needed in your workflows. Just pass your algorithm through our software to execute on real quantum computers and achieve the maximum performance allowed by the hardware. 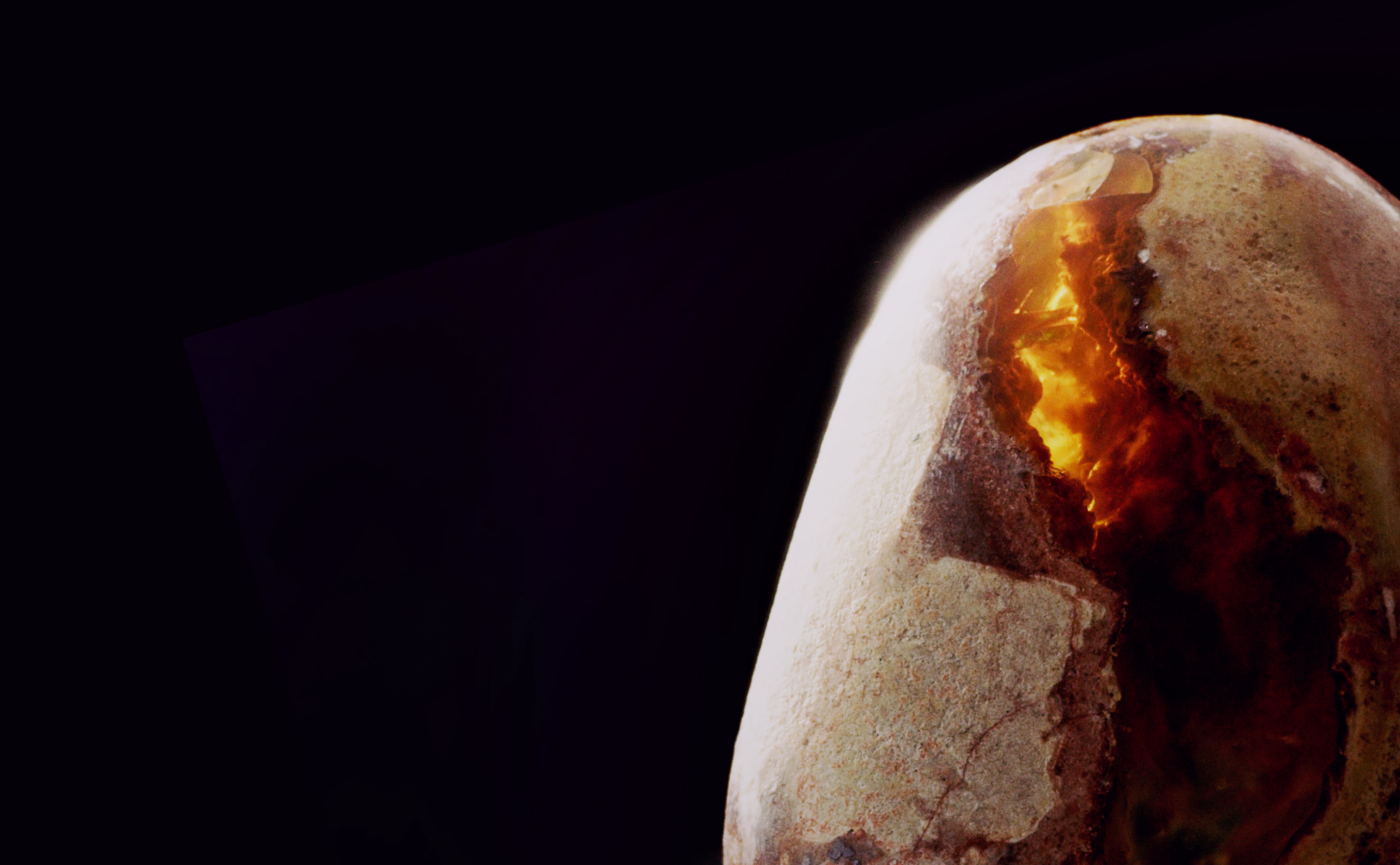 Learn the basics of quantum technology from the expert team at Q-CTRL.

Discover the technology that will power a new information age. 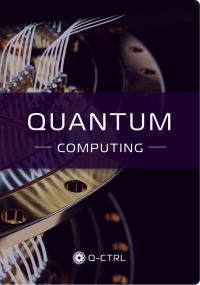 Learn how the fragility of quantum hardware lets us detect the undetectable. 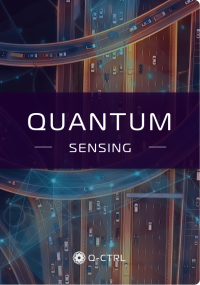 Discover the fundamentals of quantum physics for quantum computing. 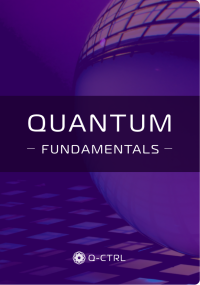 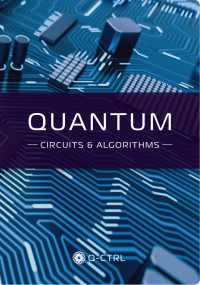 Learn about the current "noisy" era or quantum computing and what it stands to deliver. 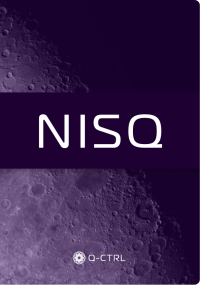 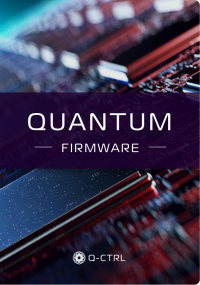 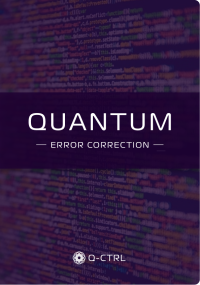