A few years ago at Silicon Valley's Churchill Club IBM's director of research, Arvind Krishna, was asked a question: "For quantum, which is the tougher problem to solve? Getting the hardware right or building software that works?"

It's a bit of both, but getting the hardware right is probably more critical. Because if the hardware's not right, the software ain't gonna help you.

In 2019 Google reported that it had achieved quantum supremacy using a system with just about 50 qubits. Soon after IBM simulated a 56-qubit processor using a classical computer, pushing the boundaries of what is needed to display quantum supremacy, the tipping point at which a quantum system provably solves some problem, any problem, outside the reach of classical algorithms.

Despite the mild controversy, the claim stood - Google had built a quantum computer which performed a task which was practically impossible for even a large-scale supercomputer. A couple of years later and this early demonstration was matched by two teams in China (though they used slightly different descriptive language as the term “supremacy” engenders some unwelcome racial connotations and became contentious within the community).

For starters, it marked an astounding scientific demonstration in the field of quantum computer science.

That said there is further subtlety to explore. Science magazine described the importance of this milestone, but added "But it will be years before quantum computers have enough power and reliability to achieve some of the much-hyped practical applications of such machines."

For many end users of quantum computers, quantum advantage is the milestone that matters most - the circumstance where quantum machines begin solving practical problems for real-world applications faster or cheaper than their classical counterparts. That is, doing something useful.

Even the most optimistic projections for the size and complexity of quantum computers able to solve problems of practical utility remain out of reach for today's devices. Q-CTRL enables teams to extract more performance from their quantum hardware, accelerating the pathway to useful systems.

When will quantum advantage arrive?

The Boston Consulting Group suggested in 2019 that it’s less than a decade away. But in order to get there we still have to improve the usefulness of the underlying hardware.

Although we probably won’t be able to use full-blown quantum error correction to protect NISQ-era devices from noise, we should design near-term quantum algorithms with noise resilience in mind. Clever design of noise-resilient algorithms may extend the computational power of NISQ devices.

This is exactly what Q-CTRL is doing now: building clever noise-suppressing quantum firmware to extend a quantum computer’s computational power. And all of this comes well before "full-blown" quantum error correction is ever needed.

There remains much work to be done in the research community. But many markers are pointing in the right direction, and progress has continued at breakneck speed. Quantum firmware is moving the needle to help us go even faster.

If you’d like to understand more about how quantum firmware intersects with quantum error correction, you can read about it in our piece in IEEE Spectrum. 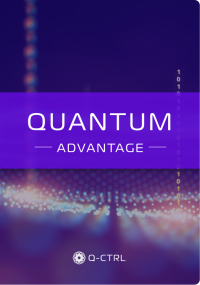 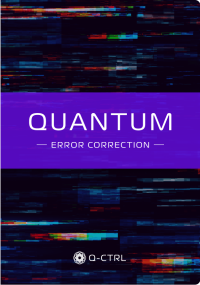 Discover Qiskit Pulse - the first machine-level programming language for quantum computers - and how we can use it to... 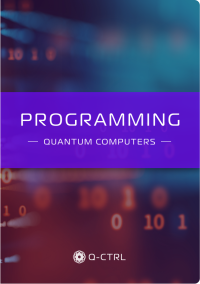 Quantum sensing in the field 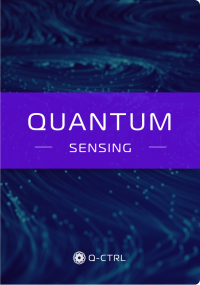 Recent tests have shown that the our cloud architecture allows complex optimization tasks to run faster than any comp... 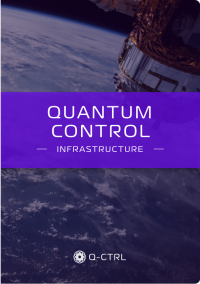